The UK office said that the steps are taken in view that British High Commission in Pakistan has the limited ability to deliver consular assistance during an emergency in conflict zones, as it may be restricted or delayed in certain parts of Pakistan. 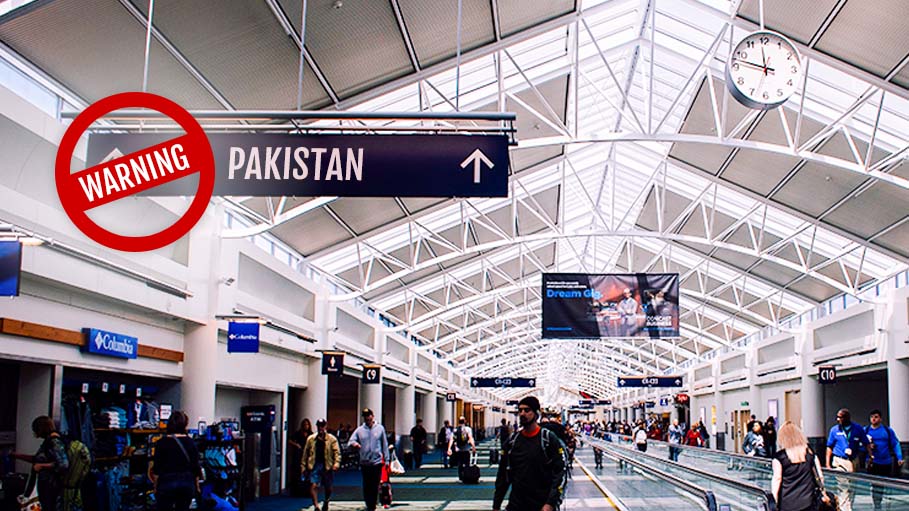 The United Kingdom’s Foreign and Commonwealth Office has issued an advisory to its citizens to avoid visiting a number of places in Pakistan including areas close to Line of Control. The reason behind the advisory the UK said, that the foreigners might become ‘direct targets’ of the attacks in the conflict areas mainly the densely populated areas such as markets, restaurants and shopping malls.

The UK office said that the steps are taken in view that British High Commission in Pakistan has the limited ability to deliver consular assistance during an emergency in conflict zones, as it may be restricted or delayed in certain parts of Pakistan where the government does not allow the permission to travel.

In the advisory, the UK office said, “Protests can take place with little warning and turn violent quickly. You should avoid demonstrations, large crowds of people and public events throughout Pakistan. You should be extra vigilant at all times and minimize your exposure to areas that pose a higher risk”.

The advisory further added, “Certain flight routes or airports continue to experience restrictions. You should check with your airline for the latest information on the status of your flight before travelling to the airport for any flight to and from Pakistan”.

The UK also said that the areas such as Balochistan, Sindh and Khyber-Pakhtunkhwa including the Federally Administered Tribal Areas and Agencies and Quetta have a high level of lawlessness. So, it is better to avoid travelling to such areas, which surrounds Pakistan.

Recently the US State Department has also introduced a new risk indicator for 35 countries, including Pakistan to communicate more clearly to the US citizens the “risks of kidnapping and hostage-taking” by criminals and terrorist actors across the world.

The state department in its statement said, “The new ‘K’ indicator is part of our ongoing commitment to providing clear and comprehensive travel safety information to US citizens so they can make informed travel decisions”.

The State Department's move to issue the travel advisories to its citizens is based on the risk indicators such as terrorism, crime, natural disaster, civil unrest, health and other potential risks.

The decision against traveling to Pakistan by the UK and USA has come after the heightening of tension between India and Pakistan in the aftermath of the February 14 Pulwama terror attacks, which claimed the lives of 40 Indian security personnel. The Pakistan based terrorist organisation Jaish-e-Mohammed has claimed the responsibility of the attacks.

SEE ALSO:
UK Government Advises Couples to either Stay Together or Remain Apart