The US Federal Bureau of Investigation and cybersecurity experts believe Chinese hackers are trying to steal research on developing a vaccine against coronavirus, two newspapers reported Monday. 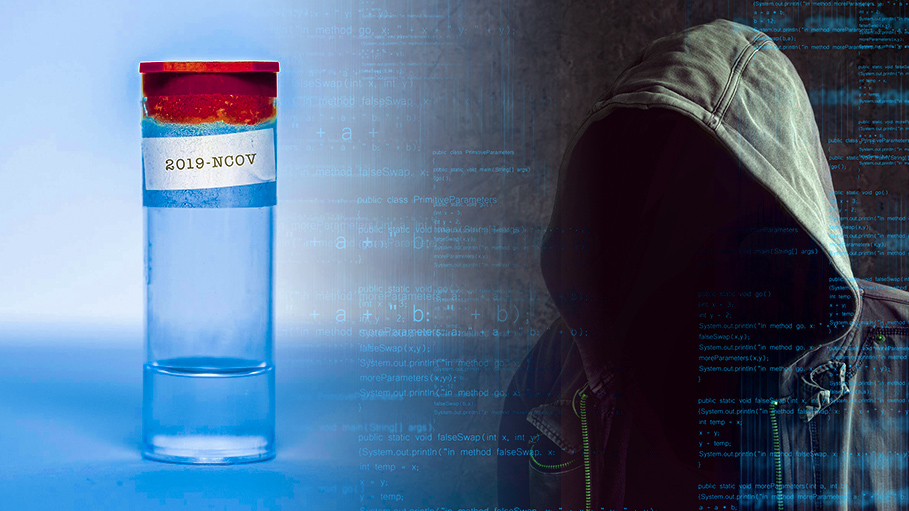 The US Federal Bureau of Investigation and cybersecurity experts believe Chinese hackers are trying to steal research on developing a vaccine against coronavirus, two newspapers reported Monday.

The FBI and Department of Homeland Security are planning to release a warning about the Chinese hacking as governments and private firms race to develop a vaccine for COVID-19, the Wall Street Journal and New York Times reported.

The hackers are also targeting information and intellectual property on treatments and testing for COVID-19.

US officials alleged that the hackers are linked to the Chinese government, the reports say.

The official warning could come within days.

"We are leading the world in COVID-19 treatment and vaccine research. It is immoral to target China with rumors and slanders in the absence of any evidence," Zhao said.

A US warning would add to a series of alerts and reports accusing government-backed hackers in Iran, North Korea, Russia and China of malicious activity related to the pandemic, from pumping out false news to targeting workers and scientists.

The New York Times said it could be a prelude to officially-sanctioned counterattacks by US agencies involved in cyber warfare, including the Pentagon's Cyber Command and the National Security Agency.

Last week in a joint message Britain and the United States warned of a rise in cyber attacks against health professionals involved in the coronavirus response by organised criminals "often linked with other state actors."