US Says Russia May Use "Chemical Agents" in Ukraine

The top US diplomat said he was "not in a position to confirm" recent allegations that Moscow used chemical weapons in Mariupol, a strategic port on the Sea of Azov. 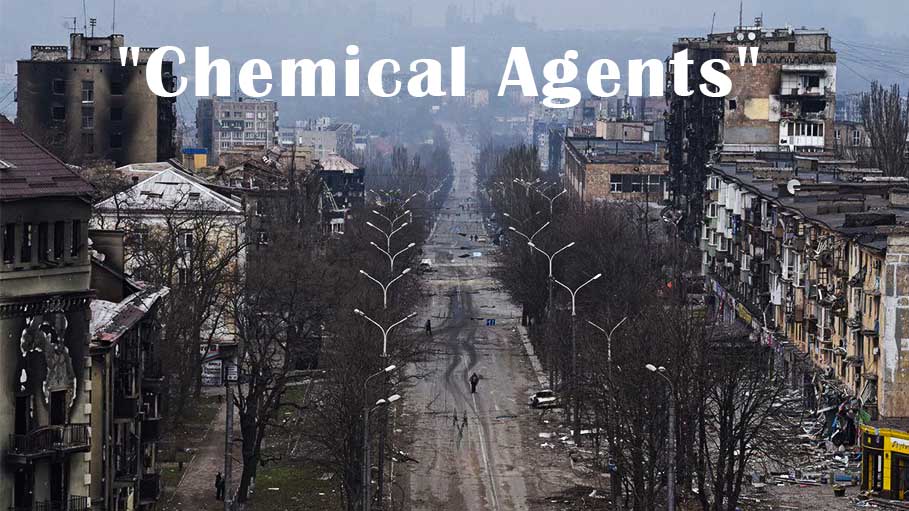 Washington: The United States has "credible information" that Russia "may use... chemical agents" in its offensive to take the besieged Ukrainian city of Mariupol, US Secretary of State Antony Blinken said Tuesday.

The top US diplomat said he was "not in a position to confirm" recent allegations that Moscow used chemical weapons in Mariupol, a strategic port on the Sea of Azov.

But he continued: "We had credible information that Russian forces may use a variety of riot control agents, including tear gas mixed with chemical agents that would cause stronger symptoms to weaken and incapacitate entrenched Ukrainian fighters and civilians, as part of the aggressive campaign to take Mariupol."

"We share that information with Ukraine... and we're in direct conversation with partners to try to determine what actually is happening, so this is a real concern," Blinken told reporters.

Reports first emerged Monday from Ukraine's Azov battalion that a Russian drone had dropped a "poisonous substance" on troops and civilians in Mariupol.

"Three people have clear signs of poisoning by warfare chemicals, but without catastrophic consequences," battalion leader Andrei Biletsky said in a video message on Telegram.

He accused the Russians of using the chemical weapons during a strike on the city's large Azovstal metallurgical plant.

AFP has been unable to verify the claims, which were shared by Ukrainian lawmakers.

Mariupol has been besieged for weeks and Ukrainian forces are warning of its imminent fall.

"Very Big Announcement" to be Made Next Week, Says Donald Trump