The story will be presented by Fox News host Pete Hegseth and according to him, this documentary is about “intelligence, relationships and networks” which the mission troop used intelligently to capture one of the most brutal dictators of the world. 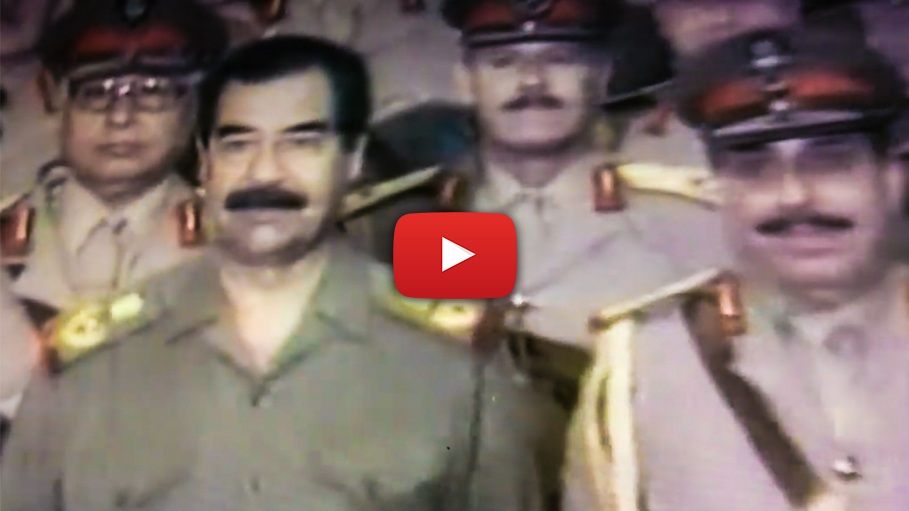 ‘Ace of Spades’ is a new documentary available on Fox Nation that looks into the mission of how the former Dictator of Iraq- Saddam Hussein was captured. Viewers can learn about the story of what happened behind-the-scenes of ‘Operation Red Dawn’ and how Saddam Hussein was ultimately captured from a bunker in Iraq on December 13, 2003.

Prime participants in the mission like Eric Maddox who is a former Army interrogator unravel true events about the mission in this powerful documentary.

The story will be presented by Fox News host Pete Hegseth and according to him, this documentary is about “intelligence, relationships and networks” which the mission troop used intelligently to capture one of the most brutal dictators of the world.

A deck of cards representing the prime perpetrators was made and handed over to the troops involved in the mission. Saddam Hussein was the “Ace of Spades” in the deck of cards. The journey to capture the dictator can be defined as long, tough and dangerous. Sources in the documentary reveal that several people were captured during the challenging mission however no one gave any hope that Saddam was in Iraq.

Saddam was finally found hiding in a hole near a farmhouse in ad Dawr near Tikrit. He had full beard and longer hair at the time of his capture. He was placed at the Baghdad Detention Facility and was designated VIC which means ‘Very Important Criminal.’ At the prison, Saddam slept, bathed and even wrote poetry. On 5 November 2006, Saddam Hussein was found guilty of crimes against humanity and he was sentenced to death by hanging.

The documentary will reveal whether Mohammad Ibrahim was the one key link that ultimately led to Saddam’s capture.

Watch the trailer below: