It is true that the full movie of ‘Avengers: Endgame’ has been leaked on Torrent just before its release and here are some spoilers for you! 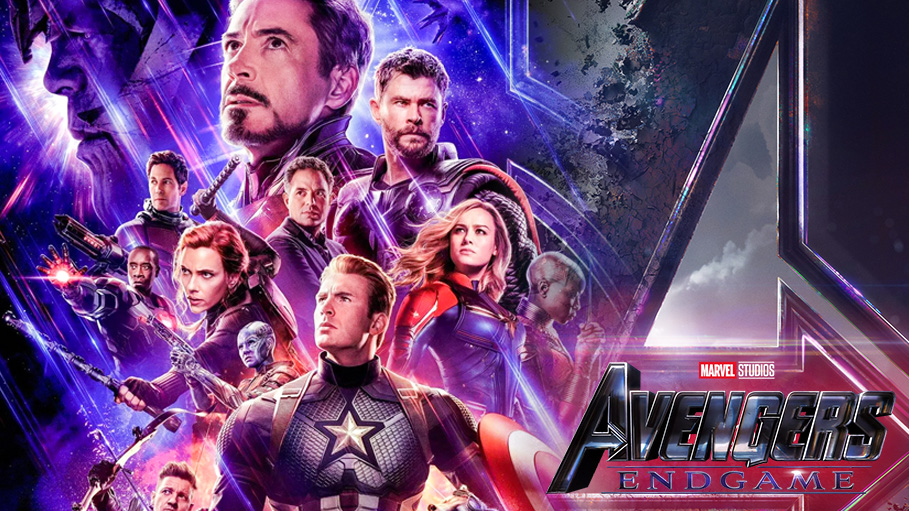 No, it’s not a rumour! Tamil Rockers has leaked the full film, ‘Avengers: Endgame’ on the Extra Torrent right before its release, and yes, it is the complete version and the original one. Although it is a cam print, the picture quality is not standard but okay to watch, audio is fine and I myself couldn’t help but watched it.

However, I know how big Marvel fanatic you are and have been waiting for this final war chapter for the last 11 years. Marvel Studios will be putting a full stop to an era to be precise. So, no, not the complete story but I will be sharing bits and bytes of the film. So, without ruining your future movie theatre experience, let’s begin! Spoiler Alert!!!

‘Avengers: Endgame’ starts off with Hawkeye in frame, spending quality family time, offering archery lessons to his kids, just like any other father. The gay mood of the film quickly changes as the environment turns sombre, his family disappears along with half of the humanity, courtesy: Thanos.

Thanos on the other end has chosen seclusion in a strange planet, living a plane life, in a cottage, cooking his own food. His face is half burnt here… and suddenly the surviving section of the Avengers intrude. To their surprise, they find Thanos’ Infinity gauntlet has no stones left in it! Where possibly could have they gone?

Time flies 5 years forth. Antman has come back from the quantum realm, which is unpredictable, where time works differently, and proposes a plan to Captain America and Black Widow. And you sniff it right… TIME TRAVEL is the answer!!!

Thor and his men have built a new ‘Asgard’ somewhere on Earth, and whoa! Thor lives in a grimy, smelly shack, he has grown a tummy, long tangled hair, stays wasted whole day drinking beer after beer! Rocket describes him as a “melted ice cream”! Lol!!!

And… the time travel plan works out, the Avengers divided into teams go back in time to revive the Infinity Stones from the past. Without the stones, Thanos can’t be defeated.

The Ancient One’s character from ‘Doctor Strange’ is brought back here. More surprises… Tony Stark meets dad, we see a young Michael Douglas and… what not! Wait… am I mixing up the character names with the real names in my write up? Time travel effect I suppose!

And then… no… the show should be worth the tickets you purchased. So, go on, get the theater experience and do share with me how this last chapter of the Avengers’ legacy has made you feel all through.