UN Secretary-General Antonio Guterres said Friday that a Russian invasion of Ukraine would be against international law and said he was confident that it would not happen. 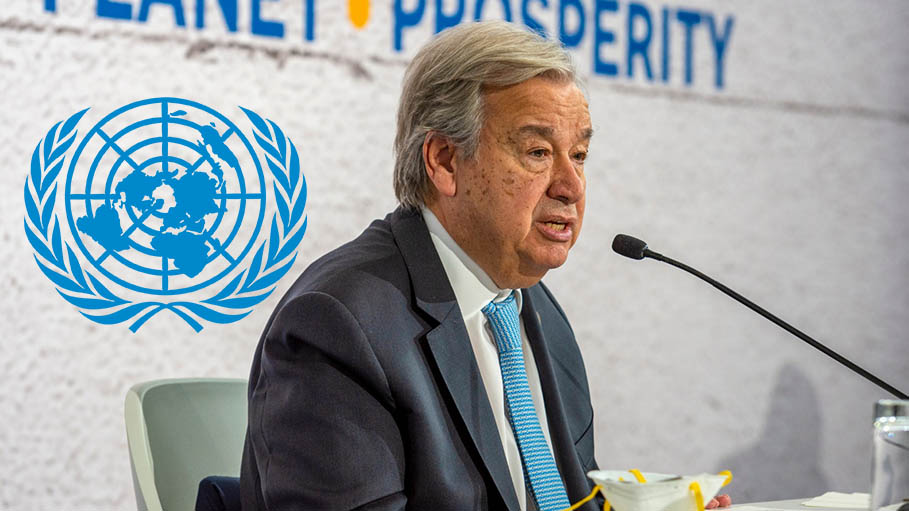 United Nations: UN Secretary-General Antonio Guterres said Friday that a Russian invasion of Ukraine would be against international law and said he was confident that it would not happen.

"There should not be any military intervention. In this context, I think that diplomacy is the way to solve problems," Guterres told reporters.

"I'm convinced it will not happen and I strongly hope to be right," he added.

Guterres would not weigh in on the discussions between US and Russia diplomats seeking to deescalate the conflict.

"Any invasion by one country to another country is against international law," he said.

Guterres said the United Nations has not been part of the negotiations over Ukraine involving the United States and its NATO allies on one side and Russia on the other.

But he said his offices are "permanently available" to help mediate a reduction in tensions.

"I simply believe that we have to find a diplomatic solution," he said, to avoid a military conflict.

'Dark' Creators Return with Highly Anticipated Series, to be Available on Netflix from Today