Twitter celebrates film ‘Joker’ joining the 1 Billion club, and that too being an R-Rated movie. Wait, there’s more to the story! 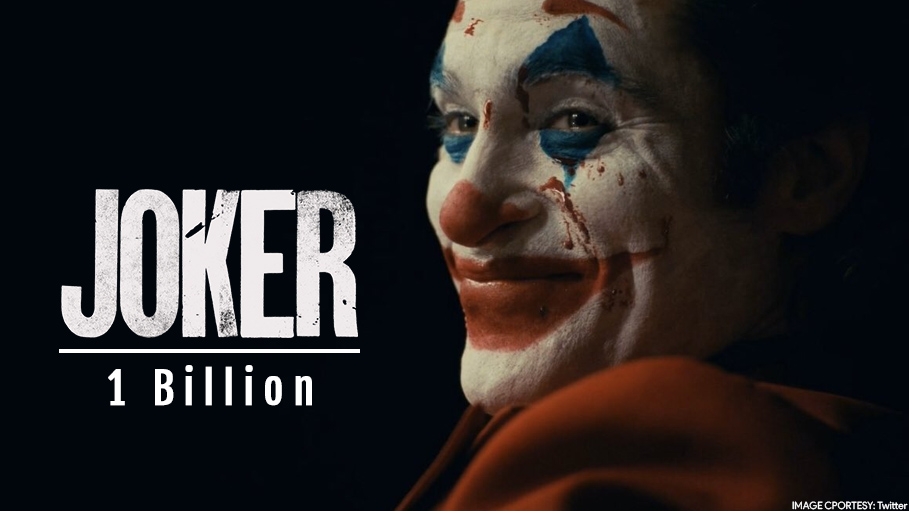 The recent addition to the 1 billion cine club isn’t surprising, yet, worth celebrating. ‘Joker’ has crossed 1 billion globally at the box office and that too being an R-Rated film. In fact, ‘Joker’ is the first R-Rated cinema ever to join the Big Billion club.

Twitter hardly fails to observe any momentous or extraordinary affair, and this time as well there’s no exception. The Twitterati are bursting with excitement due to one further reason, guess what? ‘Joker’ is also the lowest budget film in history to hit 1 billion, and yes, this doesn’t include China.

First R-rated film to pass $1B at the WW box office 💰 pic.twitter.com/1nTKIfuUqF

‘Joker’ that obtained 8.8 on IMDB is an American psychological thriller drama having the ever-rogue Joker from the DC comics in the central role. Basically, it’s a prequel narrating Arthur Fleck a.k.a Joker’s tragic yet disturbing journey of life. Why a lonely, innocent man takes the road of wickedness? How liable is this society in shoving a human being submerged into isolation, deceit and dismissal? A social outcast, who was compelled to point guns at the Gotham community, failed to survive the urge of brutally killing his own beloved mother, slaying the tv celeb he always idolised as his own father… all these putting on a happy face!

No 3d Tickets
No children without an Adult
No massive amounts of CGI
No pandering to a specific group.
No China
No virtue signaling
No calling ppl misogynist or racist for not seeing it.
https://t.co/mjUVPTtzIv pic.twitter.com/Pn3LucMnbc

SEE ALSO:
Amul Gets Criticized for Their Recent Amul Illustration Involving the ‘Joker’