‘Joker’ Release Preponed in India, Now Put on a Happy Face on October 2

Warner Bros. has preponed the release date of ‘Joker’ from Oct 4 to Oct 2, via an official post on their Twitter handle. 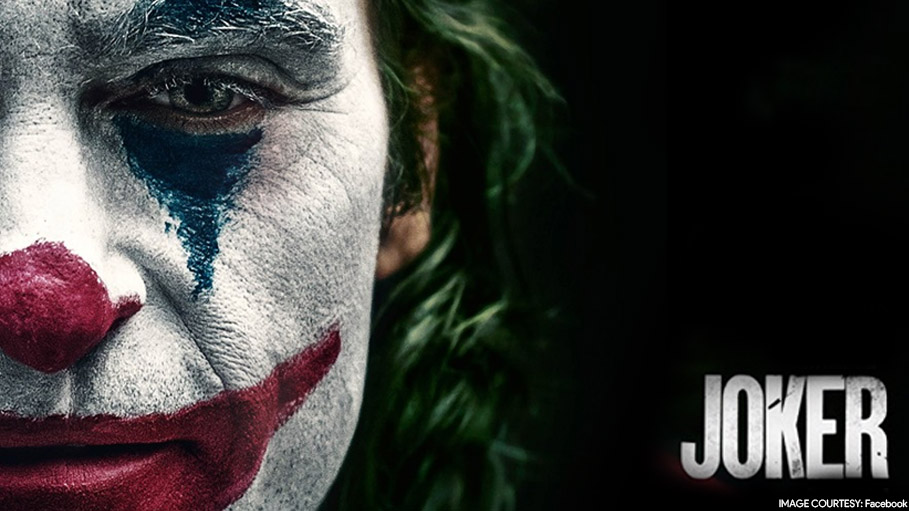 Now you must put on a ‘happier’ face, as film ‘Joker’ is releasing two days prior to its scheduled date. As of the latest update by Warner Bros. India, ‘Joker’ will be releasing on October 2 across Indian states.

Initially, the scheduled date was 4rth of October, Friday, the usual day for films hitting the theaters, and rarely there are exceptions. But clearly, there’s a result-oriented strategy behind changing the release date of ‘Joker’ which has already garnered first-rate appreciations is definitely trading on high expectations.

📢📢📢#JokerMovie will now release in India on Wednesday, October 2nd, two days ahead of its initial scheduled release! pic.twitter.com/bDlwxYSPqN

2nd October, being Gandhi Jayanti (Gandhi Birthday), is observed as a national holiday in the entire nation, the producers definitely didn’t want to lose out business. Moreover, other star-studded big-banner like ‘War’ with Hrithik Roshan and Tiger Shroff in lead is eyeing for the holiday money-spins sharing the similar release date.

In fact, 2nd October leads to the upcoming grand festivities like Durga Puja, Navratri, Dusshera, and Diwali of course! Undoubtedly, October is going to be a blockbuster month, not only for the filmmakers and producers, but also for the film lovers.

‘Joker’ starring Joaquin Phoenix in the title character has received an eight-minute standing ovation at the Venice Film Festival and a warm round of applause at the Toronto International Film Festival for approximately 20 seconds or so.

The story goes around a failed comedian, Arthur Fleck, a victim of society, here the Gotham city, who gradually goes through a psychotic transformation, finally becoming the mastermind Joker. Arthur’s misery, portrayed as a circadian torment upon his helpless soul, leaves him with no choice but to choose the path of sin, is the prime narrative of the film. Directed by Todd Philipps, the movie also casts Robert De Niro.

How excited are you to experience ‘Joker’ on the big screen? Tell us in the comments!