Rani Mukerji Starrer ‘Mardaani 2’ first poster is here, followed by the teaser trailer! Do check out the lady sizzling as the fierce cop. 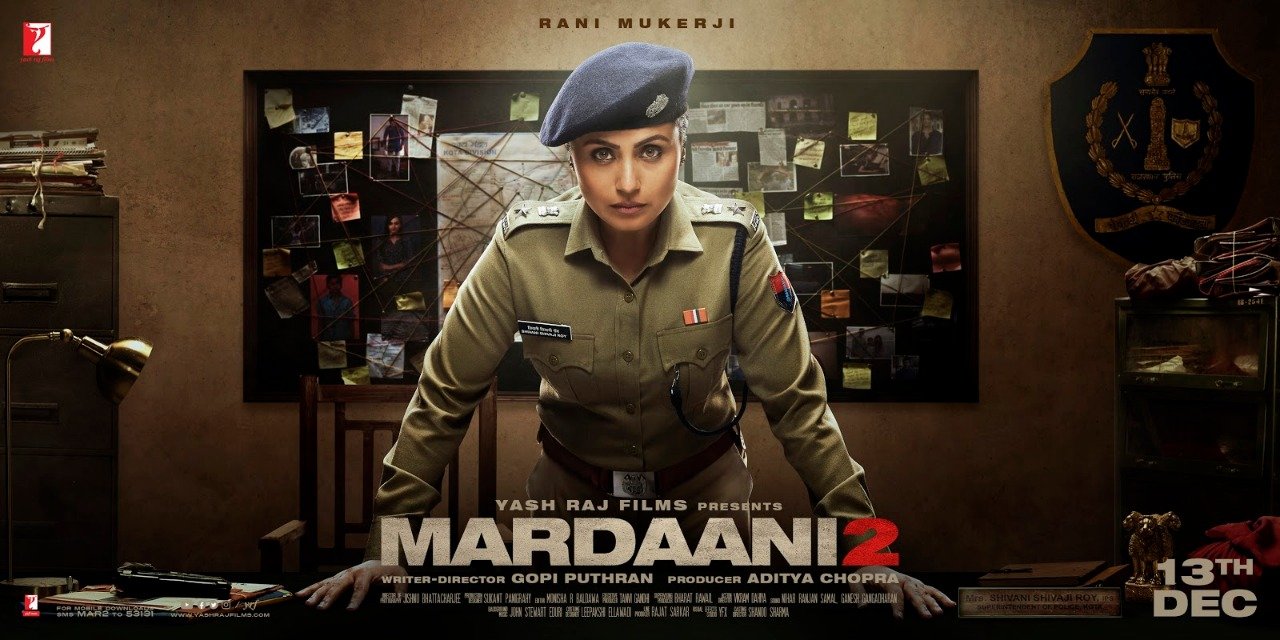 ‘Mardaani 2’, the sequel to the 2014 action thriller has released its first poster, as well as, teaser trailer. And here’s how Rani Mukerji appears in her cop avatar.

Good over evil, the 2014 Bollywood blockbuster ‘Mardaani’ justified this eternal concept as the base of their film. And this goes beyond saying, Rani Mukerji, in and as ‘Mardaani’, simply blew our minds.

The actress, will be slipping into the shoes of her much praised cop avatar again in ‘Mardaani 2’ and its recently released poster and teaser trailer are at the moment trending over the Twitter town, alongside other social media platforms.

Take a look at the poster:

Here's the first poster of #Mardaani2 ft. #RaniMukerji. The film releases on December 13, 2019. Written-directed by #GopiPuthran, it is produced by #AdityaChopra under the banner of @yrf. pic.twitter.com/4QS8aUBmm6

However, not much has been revealed about the ‘Mardaani 2’ plot yet, but definitely, one can look out for a nicely weaved crime thriller, Rani’s mesmerizing on screen role-play and how, once again, the good triumphs over evil!

Directed by Gopi Puthran and produced by Aditya Chopra, ‘Mardaani 2’ comes to the theatres, December 13, 2019.

SEE ALSO:
What is Rani Mukerji's New Release Mardaani 2 All about?