Piracy website TamilRockers has leaked ‘The Lion King’ full movie over the internet, and that too on its release date. Here’s more! 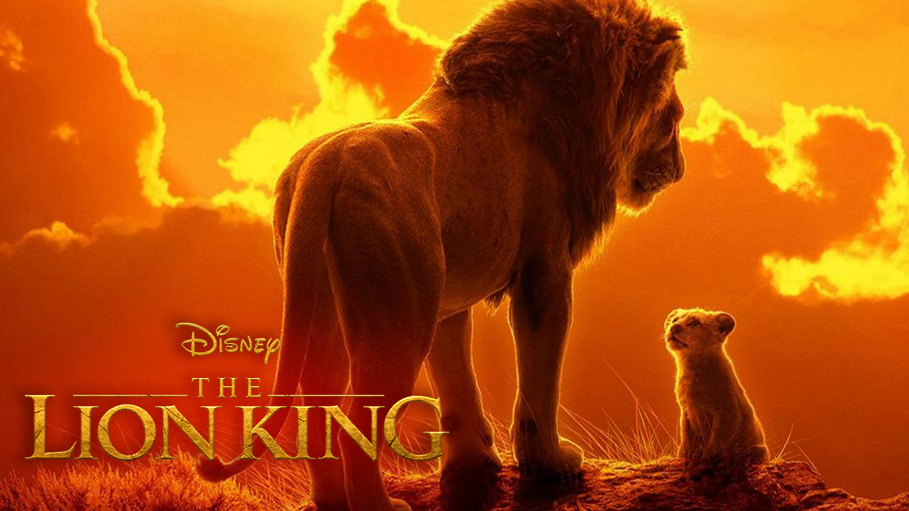 The Disney animated classic ‘The Lion King’ live-action movie, that released this Friday, has already been leaked online by piracy website TamilRockers and according to reports, the print is in HD.

Recently, TamilRockers made it to the headlines for leaking Hrithik Roshan starrer biopic ‘Super 30’, and the site owners nearly broke the internet when they put up ‘Avengers Endgame’ full film a day before its release.

Sources say, the live-action animation movie has been leaked in two languages, English and Hindi.

‘The Lion King’ is currently running in India in four languages, the original English and the other dubbed versions, Hindi, Tamil and Telugu.

Released in 2140 screens across India, ‘The Lion King’ is expected to draw a huge number of audience as well as business.

The 1994 classic of the same name, has been upgraded and recreated with realistic feel and 3-dimensional special effects.