‘Walmart’ to Wind up Operations in India

The Bentonville, Arkansas based company sees no future in its physical operations in India and is likely to sell its stake or going to merge it with Flipkart, the Indian e-commerce platform, which it has bought in the year 2018. 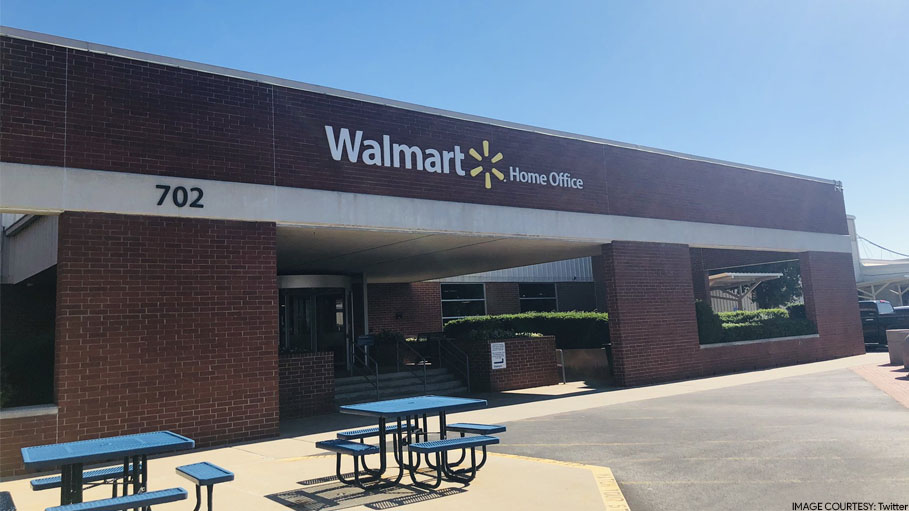 Walmart Inc. is preparing to wind up its physical presence in India and moving ahead in this direction the management has fired around 50 of its top India executives, which according to sources is done as part of its restructuring process in the country. Walmart currently operates 28 wholesale stores in India where it sells goods to small shopkeepers and not to retail consumers.

The world’s largest retail chain has also planned to halt the expansion of new stores in India and will continue to cut staff. The top executives who are sacked include vice presidents across sourcing, fast-moving consumer goods, agri-business and the real estate team, which was responsible for finding new store locations in the country that have been disbanded.

In a statement, Walmart said it was always looking for ways to operate more effectively and that “this requires us to review our corporate structure to ensure that we are organised in the right way to best meet the needs of our members”.

The firings mostly affected executives in the company’s real estate department because the growth in the wholesale model has not been that robust. According to an internal source, “It is happening because focus is shifting to e-commerce rather than physical (stores)”.

According to another source, “Walmart could slow down its pace of opening new wholesale stores and will focus increasingly on boosting sales through retail e-commerce and business-to-business”.

The Bentonville, Arkansas based company sees no future in its physical operations in India and is likely to sell its stake or going to merge it with Flipkart, the Indian e-commerce platform, which it has bought in the year 2018.

Thus we can say, Walmart has placed bold bets on India’s e-commerce sector as it started operating in. In 2018, it paid $16 billion to acquire India’s number one online marketplace Flipkart, in its biggest global acquisition.

The exit showdown of the company comes after a decade of its struggle in India, where the government has repeatedly cut off global consumer brands in order to protect the local storeowners. Political pressure is also growing for strict regulation of foreign e-commerce platforms as well.

Last April, Walmart said it wants to expand its wholesale business, which supplies the mom-and-pop stores with goods and double the number of its wholesale outlets in the next four years. All the plans have now been pulled as of now.

Walmart has around 600 staff members in its India head office out of a total of around 5,300 nationally.