"We Recognise Potential of Agniveers": Chairman of Tata Sons

Tata Sons Chairman said the scheme will make available a very disciplined and trained workforce for the industry, including the Tata group. 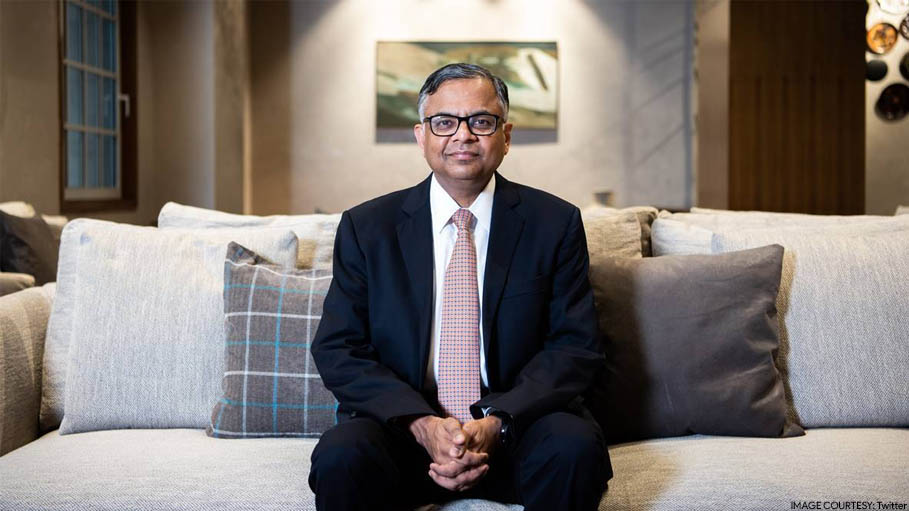 New Delhi: Tata Sons Chairman N Chandrasekaran on Monday backed the Centre's Agnipath scheme, saying apart from the opportunity for the youth to serve the defence forces, it will also make available a very disciplined and trained workforce for the industry, including the Tata group.

"Agnipath is not just a great opportunity for the youth to serve the nation's defence forces but it will also make available a very disciplined and trained youth for the industry, including the Tata Group," Chandrasekaran said in a statement.

He further said, "We at the Tata group recognise the potential of the Agniveers and welcome the opportunity this represents." Last week, stormy protests had rocked several states, including Bihar, Uttar Pradesh, Madhya Pradesh, Haryana and Telangana, while peaceful agitations were held in several places against the scheme.

The Indian Railways had endured the brunt of the violence. On Monday, more than 500 trains were cancelled due to the protests.

A number of opposition political parties and a significant number of military experts have also slammed the short-term recruitment scheme, saying it will adversely impact the functioning of the armed forces.

The Agnipath scheme, announced on June 14, provides for the recruitment of youths between the ages of 17-and-half years to 21 for only four years with a provision to retain 25 per cent of them, while the rest would retire without gratuity and pension benefits. The government has extended the upper age limit to 23 years for recruitment in 2022.