For those who are wondering who Soundarya Sharma is, the actress made her Bollywood debut in Sattwik Mohanty’s ‘Ranchi Diaries’ which also stars prominent Bollywood personalities like Anupam Kher and Jimmy Shergill. 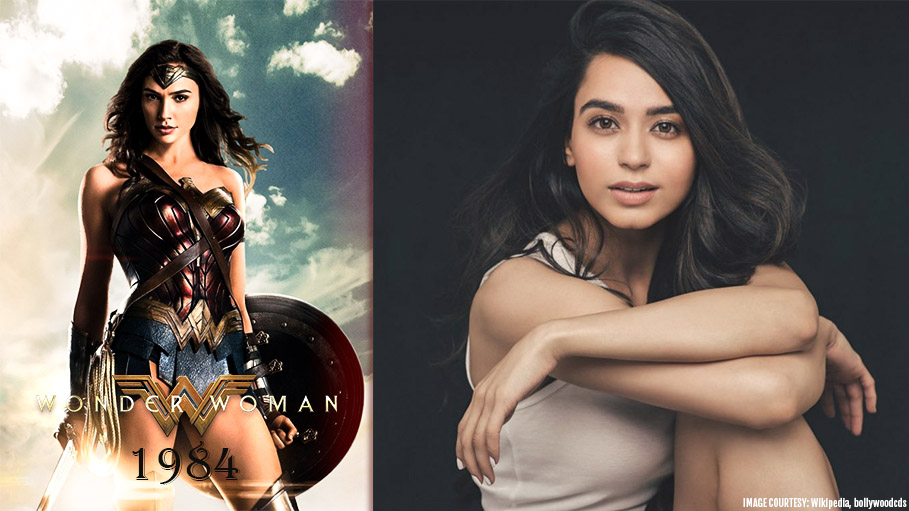 Actress Soundarya Sharma who first starred in ‘Ranchi Diaries’ has recently revealed that she’s going to be part of ‘Wonder Woman 1984.’ The movie is a sequel to ‘Wonder Woman’. Soundarya admits that this is going to be her dream role. “This I can say is a ‘dream coming true’ situation. It’s exhilarating to be a part of such a larger than life character film where you get to play your dream role. I have always dreamt of playing such a character and idolized it.” The movie is directed by Patty Jenkins and stars Gal Gadot and Chris Pine. The details of the role haven’t been revealed yet and the shooting may begin by end of October. Since the actress is super excited about her supporting role, it appears that her role would be an important one.

For those who are wondering who Soundarya Sharma is, the actress made her Bollywood debut in Sattwik Mohanty’s ‘Ranchi Diaries’ which also stars prominent Bollywood personalities like Anupam Kher and Jimmy Shergill. ‘Wonder Woman 1984’ would be one of the biggest breakthrough roles for Soundarya as she’s just a movie old.

Looks like Soundarya couldn’t keep this good news to herself and the young actress took to Instagram and edited a picture of herself as ‘Wonder Woman’ and she goes on to caption it with these lines, “I've a secret to share guys, I can’t hold it any longer... 'I am the real WONDER WOMAN!'”  Soundarya had shared one of the comic strips of ‘Wonder Woman’ even in the past calling Gal Gadot her icon.

It is commendable of the actress to acquire an international project alongside Gal Gadot at such an early stage of her career. Talking of international breaks, Priyanka Chopra, Deepika Padukone and Freida Pinto are other actresses who managed to bag Hollywood projects and delivered box office successes too.

SEE ALSO:
Wonder Woman 1984 Trailer is out and Brie Larson Shows Her Support