The video of ‘World’s Loneliest Man’ is going viral, know his incredible story of survival here! 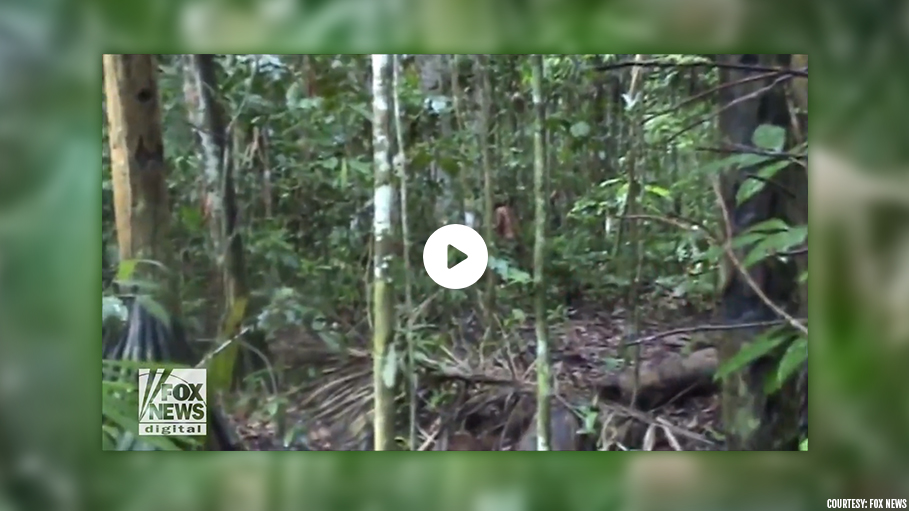 Remember Tom Hanks’ unforgettable performance in the film ‘Cast Away’, or the classic novel ‘Robinson Crusoe’ by Daniel Defoe, where the author demonstrates the protagonist’s survival story in a deserted island! Well… it is said that authors take inspiration from real life, and hence, every piece of fiction holds a bit of realism within.

The story of ‘World’s Loneliest Man’ will remind you of the above references, although this fateful person’s story is extremely painful yet extraordinary, and somewhat different from the fictional ones.

Amidst Amazon, in a remote indigenous territory in Brazil’s Rondônia state, called Tanaru, lives this man, who originally belonged to an uncontacted tribe. The Brazilian government’s Indian Affairs department, FUNAI, that has released the rare video, explained in a statement, “In the 1980s, disorderly colonization, the establishment of farms and illegal logging in Rondônia led to repeated attacks on the isolated indigenous peoples who had lived there,”.

Click here to watch the rare video footage of the 'World's Loneliest Man'!

“After the last farmer attack in late 1995”, the tribe was ravaged. The statement also confirms that the guilty were never punished. An entire tribe that finally reduced to only one person was spotted and confirmed by FUNAI in 1996. Reportedly, the isolated Indian Tanaru has been living a life in complete seclusion for last 22 years.

Also known as the “Indian of the hole”, FUNAI has been observing this person for all these years, ensuring his protection. Without exchanging a single word, but only placing a few objects which the ‘loneliest man’ may find useful to sustain his livelihood - though sounds astounding, is the reality!

Fox News has recently published a detailed report on the indigenous man that includes Fiona Watson’s accounts. Watson is the advocacy director of Survival International who joined a Brazilian government monitoring mission to Tanaru in 2005. “One of the interesting things in the video is that he appears to be in good health”, she said. According to sources, the man is in his fifties now and grows his own food, has built gardens throughout the forest, and digs holes to catch animals or to hide himself in.

FUNAI has respected the ‘loneliest man’s’ decision to not make or stay in any human contact, but only keeping a surveillance to protect him from external threats or diseases. However, FUNAI is not very sure for how long they can carry on with their protection service, and that is due to a massive budget cut off.

Hopefully, this incredible story of survival will gain some political spotlight, and this resilient life into the woods will get his right to a safe and secure living.