10 Dead, Thousands Displaced in China Due to Heavy Rain 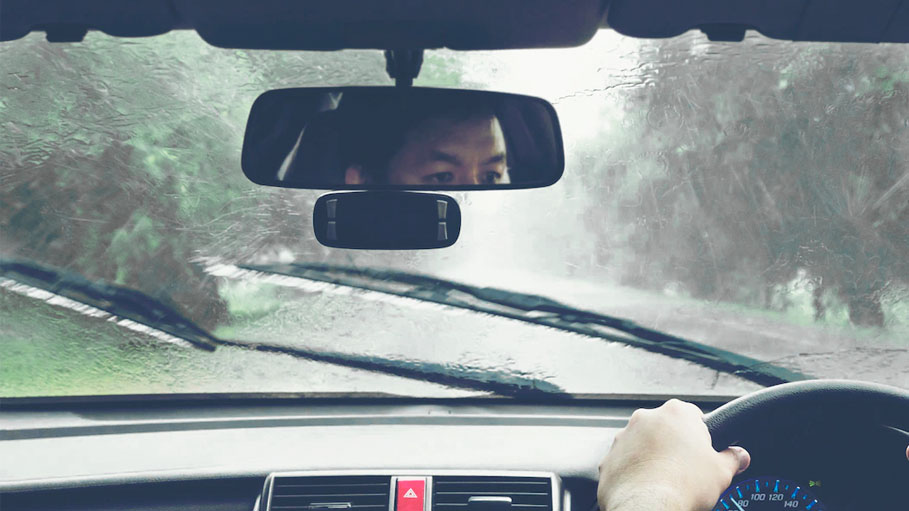 The downpours, which began on June 1, have forced the evacuation of around 286,000 people, with more than 2,700 homes collapsed or seriously damaged, the official Xinhua news agency reported Wednesday.

As of Wednesday, 10 people were killed and three were missing, Hunan provincial official Li Dajian said, according to the agency.

"Heavy rains have caused the water levels of rivers and lakes to rise significantly," the provincial government said in a statement on Thursday.

"The whole province at all levels is responding actively and making every effort to prevent (disasters)."

The rains have impacted almost all of Hunan province with some weather stations reporting "historic levels" of precipitation, Xinhua said.

It cited local authorities as saying 1.79 million people have been "affected", without providing details.

China experienced its worst floods in a decade last year when deluges in central regions killed more than 300 people.

Scores died in floods and mudslides in the worst-hit city of Zhengzhou, where residents also became trapped in subway carriages, underground car parks and tunnels.

Experts believe that disaster was likely made worse by human-induced climate change.