The girl, who was not identified, posted the message on Snapchat on Friday and she was taken into custody on Saturday night and taken to a child evaluation center, the Broward County sheriff's office said. 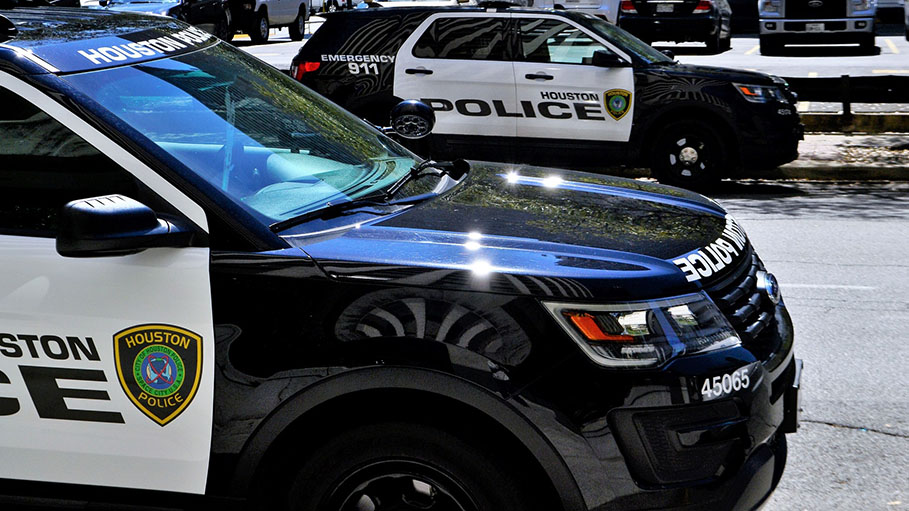 Miami: A 12-year-old girl has been arrested in the US state of Florida for allegedly threatening over Snapchat to kill other students at her school on Monday, police said.

The girl, who was not identified, posted the message on Friday and she was taken into custody on Saturday night and taken to a child evaluation center, the Broward County sheriff's office said.

"The threat included a death list with student names from Falcon Cove Middle School," the sheriff's office said in a statement.

"Another threat was posted to the social media site later Friday afternoon that indicated the students were not safe and that they would be killed on Monday, Dec. 9."

The girl was from Weston, a suburban community north of Miami that is near Parkland, Florida, scene of a mass shooting last year at a local high school that killed 17 people.

The sheriff's office said it was notified of the posting by another student at the Falcon Cove Middle School and her parent.

Police tracked the post to the girl, who confirmed she wrote it, according to the sheriff's office.

"She faces two counts of a written threat to kill and false reporting concerning a firearm," the statement said.