3 Injured after Argument over Pet Dog in Delhi

Delhi police said that an incident of quarrel was reported at Dabri area between two families over roaming of a dog in the street on Sunday. 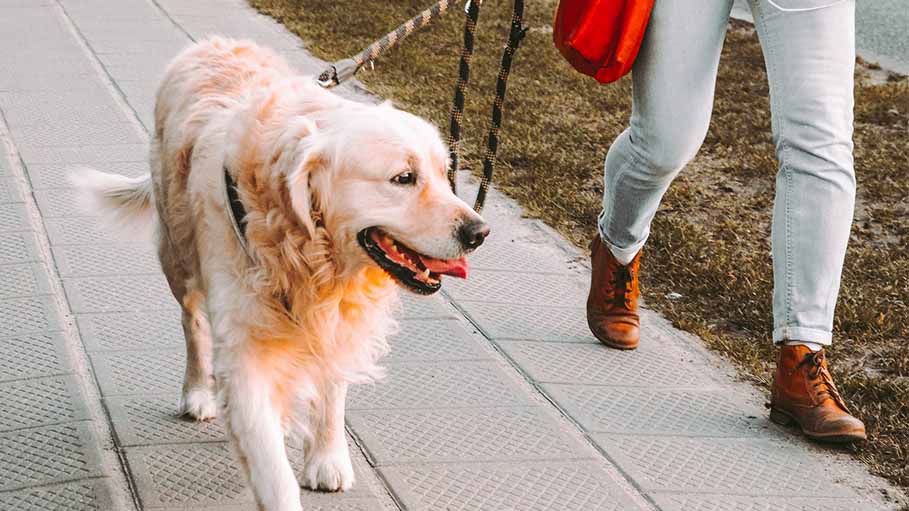 New Delhi: Three persons of a family got injured after an argument with a neighbour over roaming of their pet dog in southwest Delhi's Dabri area, police said area on Tuesday.

On Sunday, an incident of quarrel was reported at Dabri police station area between two families over roaming of a dog in the street.

According to the police, Jitender Pandey was drunk and Mr Kumar was walking with his dog in the area. Mr Pandey tried to hit the dog that allegedly bites him. Later, Mr Pandey called some persons from his home and they assaulted the victims.

Strict legal action has been taken in the matter, they said.

On the statement of Mr Kumar, a case was registered against his neighbour Mr Pandey and his family for allegedly beating the complainant and his family with bamboo sticks and iron rods, the DCP said.

Two accused Naveen and Sanoj Kumar, the relatives of Mr Pandey, were arrested. Other accused are missing and investigation is on, police said.