According to police, said that 3 Lashkar terrorists arrested in a joint operation conducted by Sopore Police along with security forces including 22 Rashtriya Rifles and CRPF 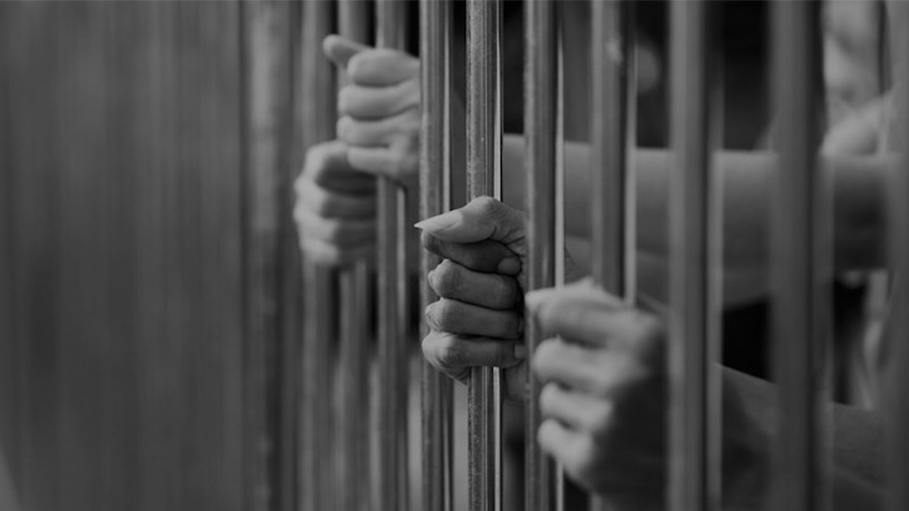 The arrests were made in a joint operation conducted by Sopore Police along with security forces including 22 Rashtriya Rifles (RR), and 179 BN Central Reserve Police Force (CRPF) at Bomai chowk in the jurisdiction of Police Station Bomai on Friday evening.

According to Jammu and Kashmir police, the terrorists have been identified as Shariq Ashraf, Saqlain Mushtaq and Tawfeeq Hassan Sheikh.

During checking a suspicious movement of three persons coming from Goripura towards Bomai was noted and were subsequently asked to stop, but they tried to flee from the spot, however, were tactfully apprehended by the security forces, the police said.

Upon their personal search three hand grenades, nine posters, and 12 Pakistani flags were recovered from their possession.

Preliminary investigations have revealed that the arrested persons are OGWs of proscribed terrorist organisation LeT and were in constant search of an opportunity to carry out attacks on security forces and civilians including outside labourers, the police said.

Accordingly, the case has been registered at Police Station Bomai under relevant sections of law and further investigation is still going on.