This was a complex procedure as the patient had undergone a prior surgery for removal of the tumour in the same place in Turkey, doctors said. 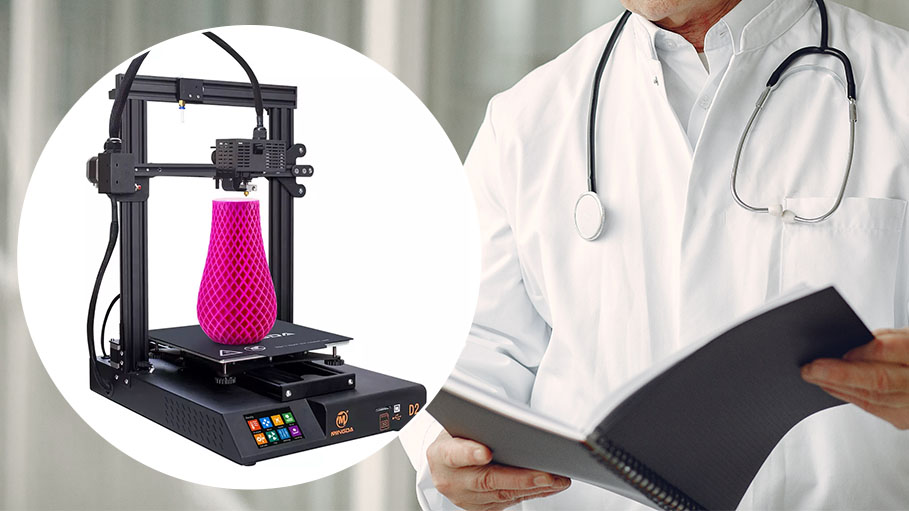 New Delhi: A 32-year-old Iraqi woman with a tumour in her left hip had a successful implant of a customised hip designed and 3D-printed at a private hospital in Delhi, doctors at the facility said.

"This was a complex procedure as the patient had undergone a prior surgery for removal of the tumour in the same place in Turkey. As a result, her left pelvis had a lot of scar tissue, making it difficult to re-explore. It took us 11 hours in total, four hours for tumour removal and another seven to re-construct and put the titanium implant," said Dr Surender Dabas, senior director and head of Surgical Oncology and Robotic Surgery, BLK-Max Super Speciality Hospital.

He said the use of 3D printing to reconstruct customised ortho implants such as the left pelvis in this patient's case "is a leap in ortho-onco surgeries, including spino-pelvic tumours". It is expected that she will return to her near-normal unsupported gait around three to four months later, the doctors said.