4 Terrorists Killed in Kashmir, 2 were Involved in TV Actor's Murder

The two Lashkar-e-taiba terrorists killed in the Srinagar encounter have been identified as Shahid Mushtaq Bhat and Farhan Habib. 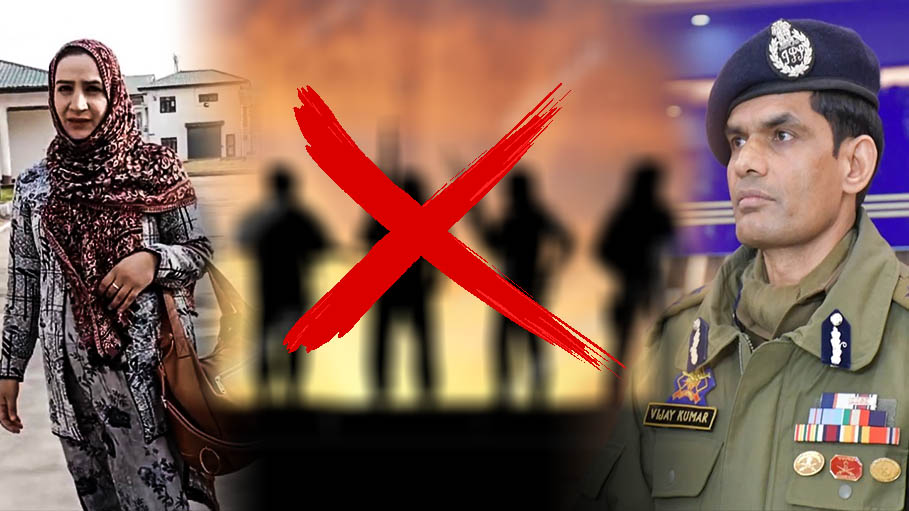 Srinagar: Four Lashkar-e-Taiba terrorists, including two who were involved in killing a female TV artiste, were killed in two separate encounters in Pulwama and Srinagar districts of Jammu and Kashmir, police said on Friday.

An encounter broke out at Aganhanzipora locality in Awantipora area of Pulwama district late on Thursday night, a police spokesman said.

He said the two terrorists, who were responsible for killing TV artiste Amreen Bhat in Budgam district a day earlier, were trapped in the cordon.

Another encounter broke out in Soura area of Srinagar city where two LeT terrorists were shot dead, the police said.

"10 #terrorists including 3 from JeM & 7 from LeT #terror outfits killed in 3 days in #Kashmir valley. Heinous #murder case of late Ambreen bhat solved in 24 hours," Mr Kumar said in another tweet.