Earthquake in Pakistan, Afghanistan: The US Geological Survey said the quake struck about 44 km (27 miles) from the city of Khost in southeastern Afghanistan and was at a depth of 51 km. 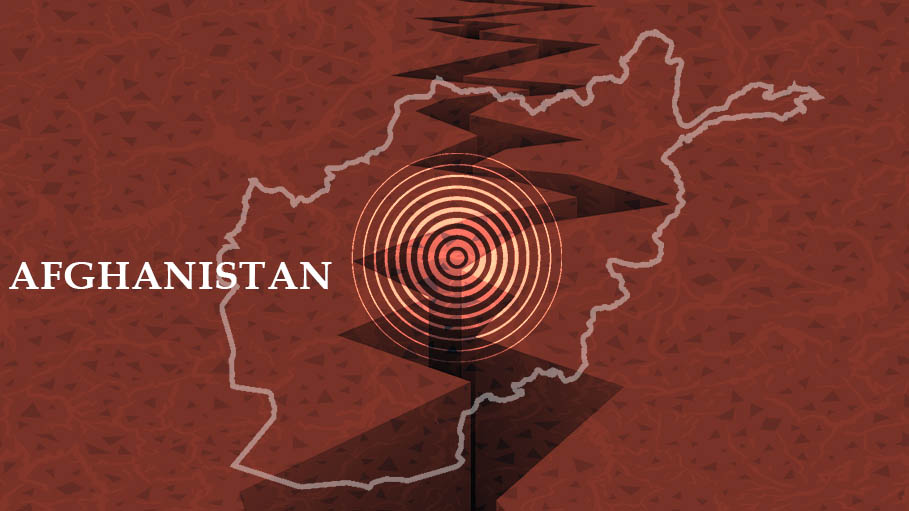 Islamabad: An earthquake of magnitude 6.1 hit parts of Afghanistan and Pakistan in the early hours of Wednesday, the US Geological Survey (USGS) said.

The USGS said the quake struck about 44 km (27 miles) from the city of Khost in southeastern Afghanistan and was at a depth of 51 km.

So far, there have been no immediate reports of damage or deaths.

The European Mediterranean Seismological Centre (EMSC) said Shaking was felt over a range of some 500 km by about 119 million people in Pakistan, Afghanistan and India.

Pakistan media reported a mild intensity earthquake struck Islamabad and other parts of the country.

Tremors were also felt in Lahore, Multan, Quetta and several other areas of Pakistan.

The Namal reported that the earthquake was felt for a few seconds and sent people scurrying into the streets.

No loss of life and property was reported.

The shocks were also recorded in Faisalabad, Abbottabad, Swat, Buner, Kohat and Malakand, according to Geo News reported.