After Andrea Constand alleged that she was molested by the comedian, the prosecutors declined to press charges against the actor due to lack of evidence. Constand took a step further and filed a civil case against the comedian. 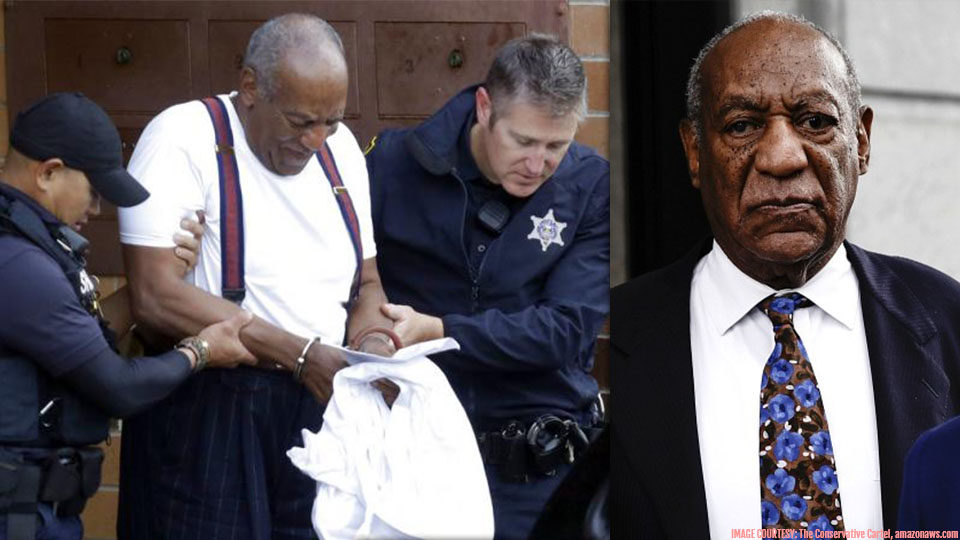 Actor and comedian Bill Cosby, 81, has been sentenced to 3 to 10 years in jail after being convicted of sexual assault. His arrest makes him the first celebrity to be sent to prison in the #MeToo era.

Andrea Constand, Cosby’s prime accuser was a staff member in his former university. In 2005, she alleged that she was molested and drugged by Bill Cosby at his home. Constand confessed that after the assault, she suffered from anxiety and self-doubt for years. Before the assault, she was “brimming with confidence” and was looking forward to a bright future. That said, now after almost 15 years she’s stuck in a “holding pattern for most of her adult life, unable to heal fully or to move forward."  She also wrote of Cosby, "We may never know the full extent of his double life as a sexual predator, but his decades-long reign of terror as a serial rapist is over."

After Andrea Constand alleged that she was molested by the comedian, the prosecutors declined to press charges against the actor due to lack of evidence. Constand took a step further and filed a civil case against the comedian. Thirteen women were ready to stand as witnesses, 12 of whom remained anonymous. Their accusations were not taken seriously due to the time limit. After Cosby denied these accusations the case was settled in court in 2006.

What caused Cosby’s downfall was when unseen 2005 court papers came to light in which Cosby admitted to giving sedatives called ‘Quaaludes’ to young women. By this time, Andrea Constand took the case to the criminal court which soon resulted in Bill Cosby’s arrest.

Long and a successful career

The actor began his career as a stand-up comedian and released numerous comedy concerts. The actor also broke racial barriers when he became the first black actor to star in a dramatic television series called ‘I spy’. The show garnered very high ratings and ended up among the most watched shows on television that year. His outstanding performance resulted in him being bestowed with three consecutive Emmy awards.

He gained incredible stardom when he portrayed the character of Dr. Cliff Huxtable on the Cosby Show in 1984 which became one of the most popular sitcoms in America. The story revolved around the life of a doctor “Cliff” and his challenges of raising his five children. The character of his wife on the sitcom was based on his real wife Camille.

After achieving fame and success for several years, Bill Cosby wanted to make a comeback on television. However, rape and sexual assault allegations from several women resulted in his professional and personal decline. Now several organizations have severed ties with Cosby and the honors and titles that were once bestowed upon him are now revoked. Many universities and organizations have annulled his honorary degrees. Cosby will undergo lifetime counseling and his name will now appear in the sex offender’s list.