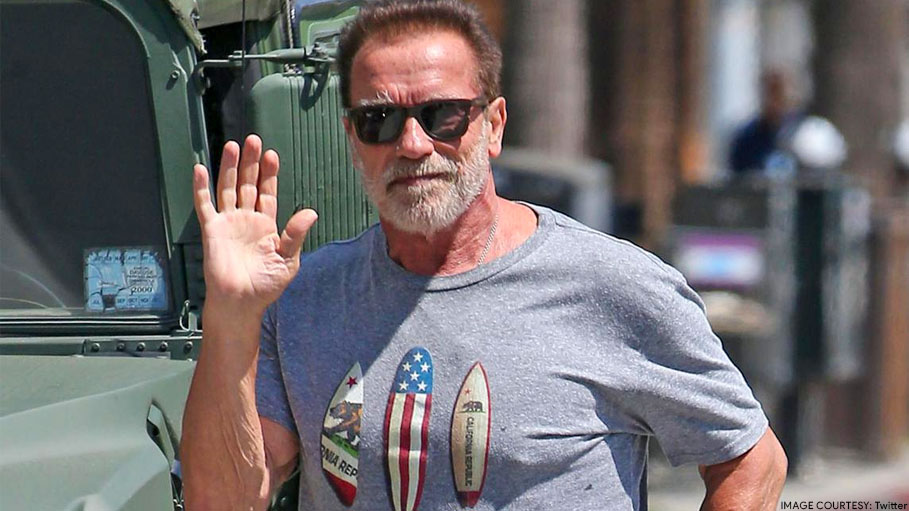 Los Angeles: Hollywood actor Arnold Schwarzenegger escaped unhurt after he was involved in a car crash in Los Angeles.

According to the Los Angeles Times, the 74-year-old star and former California governor was driving his car when it was involved in a crash with another vehicle at the intersection of Sunset Boulevard and Allenford Avenue, near the Riveria Country Club.

Two other cars in the intersection were also struck as a result of the collision, the outlet reported.

Paramedics transported a woman who suffered a head abrasion to the hospital, according to a Los Angeles Police Department statement.

Mr Schwarzenegger's spokesperson confirmed the actor was unhurt and was only concerned about the woman who was injured. He stayed at the scene and checked on her. He later spoke with firefighters and police.

There were no indications of drugs or alcohol being involved in the crash but an investigation is still under way, the LAPD said.

A native of Austria, Schwarzenegger was a champion body builder and later became a Hollywood star in the 1980s. Some of his hit films include "Conan the Barbarian", "Commando", "Terminator", "Total Recall" and "True Lies".