Actor Tom Hanks has a Suggestion for the Coronavirus Infected Patients

Oscar-winning actor Tom Hanks and his actress wife, Rita Wilson, are taking it “one day at a time" after testing positive for the new coronavirus while in Australia for a movie shoot. 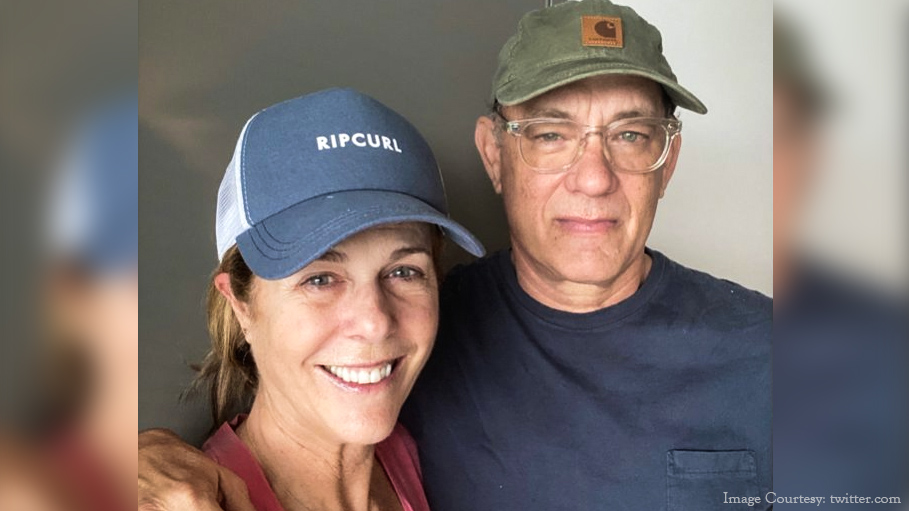 Oscar-winning actor Tom Hanks and his actress wife, Rita Wilson, are taking it “one day at a time" after testing positive for the new coronavirus while in Australia for a movie shoot.

In a post on Twitter on Friday, the couple said they’re in isolation to not spread the virus further. They also thanked Australians for their support and urged people to heed the advice of experts and take care of others.

“There are those for whom it could lead to a very serious illness," Hanks said. “There are things we can all do to get through this by following the advice of experts and taking care of ourselves and each other."

On Wednesday evening, Hollywood superstar Tom Hanks revealed he had the virus, instantly become the world’s most famous face of Covid-19, as the disease is known.

The couple sought medical help after experiencing body aches and fatigue, among other symptoms, the “Forrest Gump" star, 63, tweeted.

“We Hanks’ will be tested, observed, and isolated as long as public health requires," Hanks said in his Twitter post. “Not much more to it than a one-day-at-a-time approach, no? We’ll keep the world posted and updated."

In Australia to shoot a movie about Elvis Presley, Hanks was set to play the role of the singer’s eccentric manager, who groomed Presley to stardom in the 1950s. Directed by Australian director Baz Luhrmann, filming was due to begin on Monday.

Around the same time, the National Basketball Association suspended the season after one of its own got a preliminary positive diagnosis. Together, the announcements brought the now global epidemic to the heart of America, targeting two of its biggest havens in times of crisis: entertainment and sports.

While experts had warned that the virus — which has infected almost 125,000 globally and killed more than 4,600 — would begin spreading quickly in the US, no one could have predicted how rapidly the outlook would descend.

“This is crazy — this can’t be true," Dallas Mavericks owner Mark Cuban said courtside after learning that the season was on hold. “It seemed more like out of a movie than reality."

SEE ALSO:
Tom Hanks Sends a Heartwarming Letter and a Special Gift to Corona De Vries Who Was Bullied for His Name