After 2 Years as Hostage, US Navy Veteran Freed by Taliban

Earlier in the year, the US had raised concerns over the release of Mark Frerichs. 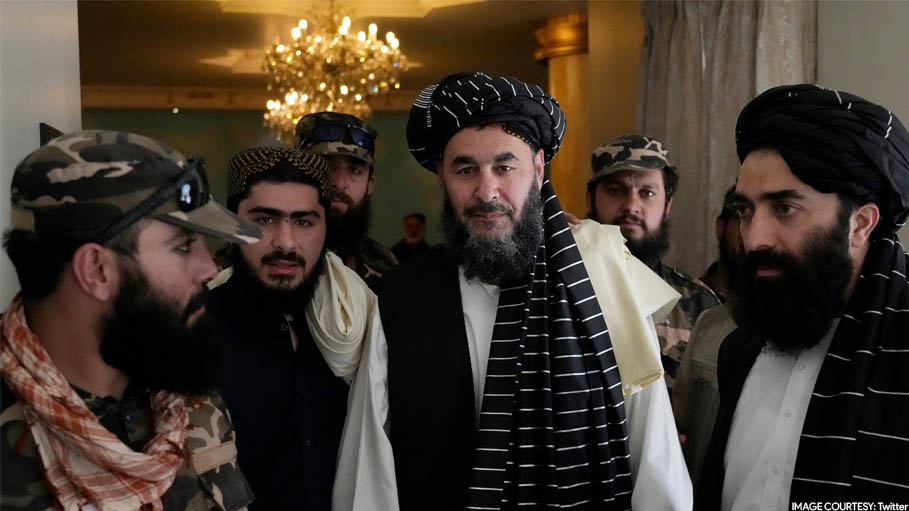 Kabul: US Navy veteran Mark Frerichs, who was taken hostage in Afghanistan, was released by the Taliban after more than two years, according to media reports citing a spokesman.

Earlier in the year, the US had raised concerns over the release of Mark Frerichs.

Afghanistan's acting Foreign Minister, Amir Khan Muttaqi on Monday confirmed that the Taliban has freed an American prisoner in return for a Taliban leader in a prisoner swap between the two countries.

He said the exchange happened "after long negotiations", adding that Frerichs was given to a US delegation.

The US navy veteran was working in Afghanistan as a civil engineer on construction projects when he was kidnapped, according to the US State Department. He was last seen in a video earlier this year, pleading for his release so that he can be reunited with his family, according to a recording posted by The New Yorker magazine at the time.

Noorzai contacted American troops in Afghanistan after 2001 and travelled to the US. While Noorzai was in New York in 2005 he was arrested, and sentenced to life in prison by a US court.

The United States last week announced to release of USD 3.5 billion of the total USD 7 billion frozen money from Afghanistan to the new "Afghan Fund" for humanitarian aid.