A military judge at the US Navy’s Cuba based Guantanamo Bay set the date for the death penalty trial for January 11, 2021. 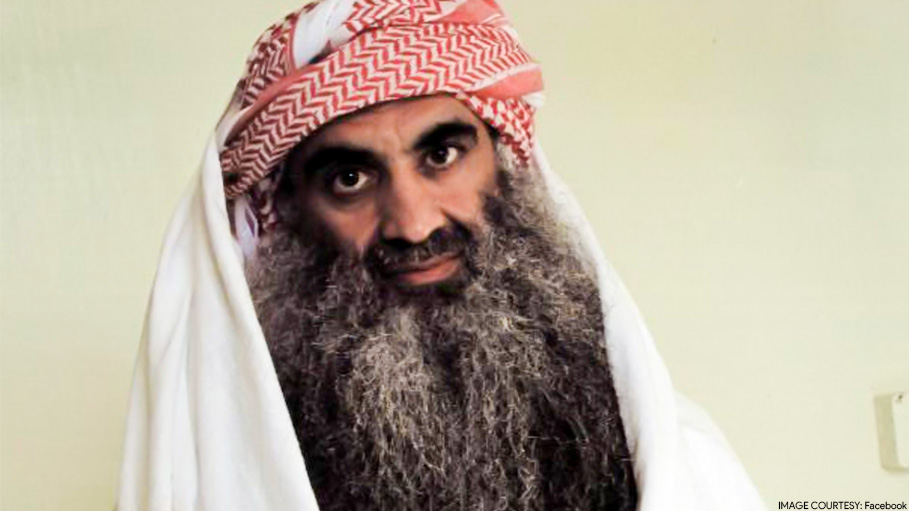 Almost two decades after the devastating attack on the United States by Al-Qaeda, alleged plotter of the 9/11 attacks Khalid Sheikh Mohammed and four others, who are held at the Guantanamo Bay prison camp will finally go on trial in the year 2021.

This is for the first time the five alleged plotters will be put on trial in the military commissions, which is established to handle the “War on Terror” detainees captured after the devastating attack of September 11, 2001.

Mohammed, Walid bin Attash, Ramzi Binalshibh, Mustafa al-Hawsawi and Ali Abdul al-Aziz were accused of planning and participating in the plot, which was hatched by Al-Qaeda chief Osama bin Laden to hijack four airplanes and crash them into New York’s World Trade Center and other buildings in Washington.

Out of the four planes hijacked, two of the planes hit the World Trade Center; while another hit an army base in Pentagon and a fourth crashed into a field near Pennsylvania after passengers caught hold of the hijackers after learning about the hijack of other flights.

All the five accused were captured and sent to Guantanamo Bay after the September 11, 2001 attacks, which left 2,976 people dead in New York, Washington and Pennsylvania.

In the year 2012, the accused five were formally charged with the conspiracy, attacking civilians and murder, in violation of the law of war, aircraft hijacking and terrorism.

Pakistani native 54-year-old Mohammad is a key figure in the trial as he has been accused of being the mastermind of the 9/11 plot. Mohammad, who is also described by the 9/11 Commission report as the “principal architect” of the attacks, was captured in Pakistan in the year 2003.

He was then handed over to the US Central Intelligence Agency, where he underwent severe torture in secret CIA “black sites” in Afghanistan and Eastern Europe for three years, in order to know and learn more about the plot and Al-Qaeda, before being sent to Guantanamo in September 2006.

Co-accused Walid bin Attash, is also alleged to have run an al-Qaida training camp in Afghanistan where two of the hijackers Ramzi bin al-Shibh and Ammar al-Baluchi, were trained.

The September 11 attacks, also referred as 9/11 is considered the most devastating terror attack in the recent history. The attacks on the morning of September 11, 2001, killed 2,996 people and injured more than 6,000.

This was probably the first time, there was a series of four coordinated sophisticated terrorist attacks was conducted using four passenger airplanes by the members of Islamic terrorist group Al Qaeda. The first two planes hit the twin towers of the World Trade Center complex in Lower Manhattan, one plane hit a Pentagon defence establishment and the last one was foiled by the alert passengers but had crashed into a field near Pennsylvania.

SEE ALSO:
Emperor Akihito of Japan Steps Down after Three Decades on Power