Cash-strapped Air India on Friday paid flying allowance for October to its around 1,600 pilots, a source said days after a section of them sought immediate payment of the pending amounts. 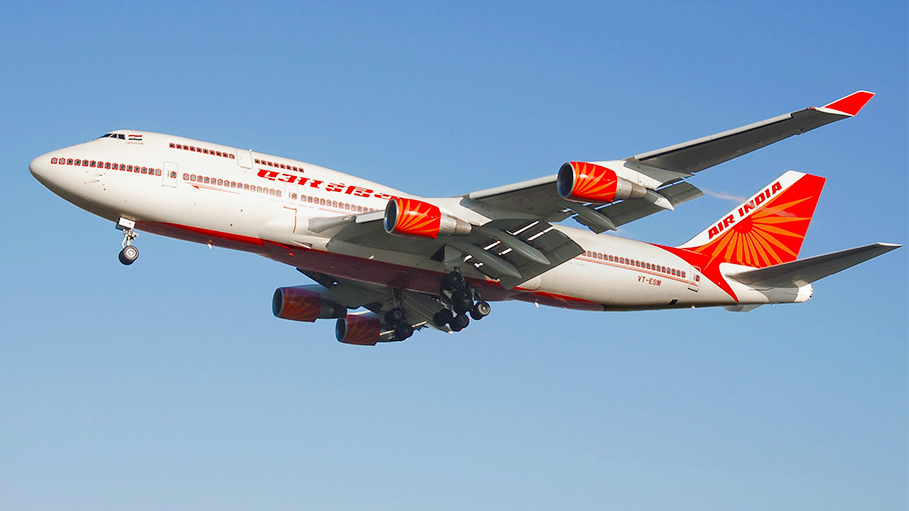 Mumbai: Cash-strapped Air India on Friday paid flying allowance for October to its around 1,600 pilots, a source said days after a section of them sought immediate payment of the pending amounts.

Flying allowance constitutes between 50-80 per cent of a pilot's salary.

"The airline has paid us our flying allowance for the month of October. As per norms, they should have been paid in the first week of this month," a pilot told PTI. Details about the amount paid as allowances could not be immediately ascertained.

Air India has around 1,600 pilots and all of them have received the payment, he said.

Last week, the government provided a ₹500-crore guarantee to the national carrier to help it secure fresh funds for operational requirements.

This was against a request for ₹2,400 crore sovereign guarantee for raising funds.

The Indian Commercial Pilots Association (ICPA), a grouping of the carrier's pilots who operate narrow-body planes, had demanded clearing of their legitimate dues without any delay.

"We have never received our salaries and flying allowance on time, in the recent past 2-3 years. Flying allowance constitute 70 per cent of pilots pay package and we are facing severe financial constraints due to delay in (payment of) flying allowance," the grouping said in a letter, dated December 23, addressed to Minister of State for Civil Aviation Hardeep Singh Puri.

The source said flying allowance of the senior-most pilots account for 80 per cent of their salaries while at the mid-level this allowance is 70 per cent.

For the junior-most pilots, the ratio of the salary and flying allowance is 50:50.

As the government works out the modalities for the sale of the national carrier, ICPA had also warned that they are in no position to work amid uncertainty over the airline's future.

Recently, Puri said that Air India would have to shut business if it is not privatised.

The Air India Specific Alternative Mechanism (AISAM) has approved re-initiation of process for the the government's 100 per cent stake sale in Air India along with Air India Express and the carrier's stake in joint venture AISATS.

SEE ALSO:
Israel Thanks Air India for Rescuing Its 314 Stranded Nationals amid Coronavirus