Indian officials met with as many as nine companies during roadshows to gauge interest in a stake sale in the nation’s loss-making flag carrier, people with knowledge of the matter said. 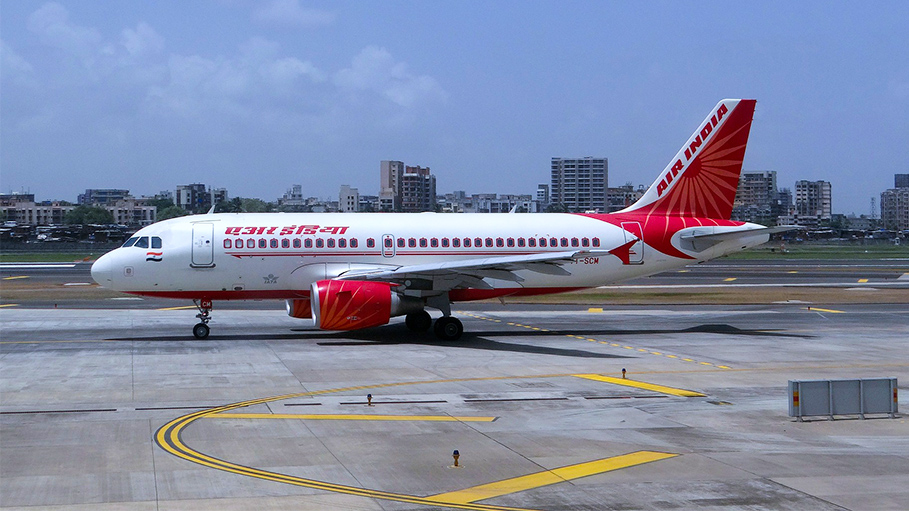 Indian officials met with as many as nine companies during roadshows to gauge interest in a stake sale in the nation’s loss-making flag carrier, people with knowledge of the matter said.

A successful sale of Air India Ltd. after a failed attempt in 2018 is crucial for Prime Minister Narendra Modi to help bridge a widening fiscal deficit exacerbated by dismal tax collections and a $20 billion corporate tax cut. Air India, which started as Tata Airlines in 1932 and later acquired by the government, hasn’t made money since 2007. The airline posted a loss of $1.2 billion last year -- its highest ever -- and has $8.4 billion in total debt.

Representatives at IndiGo, Tata Sons and IAG declined to comment. An official at the civil aviation ministry and Spicejet didn’t immediately respond.

Despite the losses, the airline has some lucrative assets which include prized slots at London’s choked Heathrow airport, a fleet of more than 100 planes and thousands of trained pilots and crew. The government is taking on most of the airline’s debt, leaving any potential buyer to take over $3.26 billion of liabilities only linked to plane purchases, according to bidding documents released on Monday.

The airline will have to shut down if it can’t find a buyer, Aviation Minister Hardeep Singh Puri told the Indian parliament in November.

SEE ALSO:
Israel Thanks Air India for Rescuing Its 314 Stranded Nationals amid Coronavirus