The ‘Singh is King’ star was on top of the world to hear the good news. He took to Twitter to share the news with his followers. 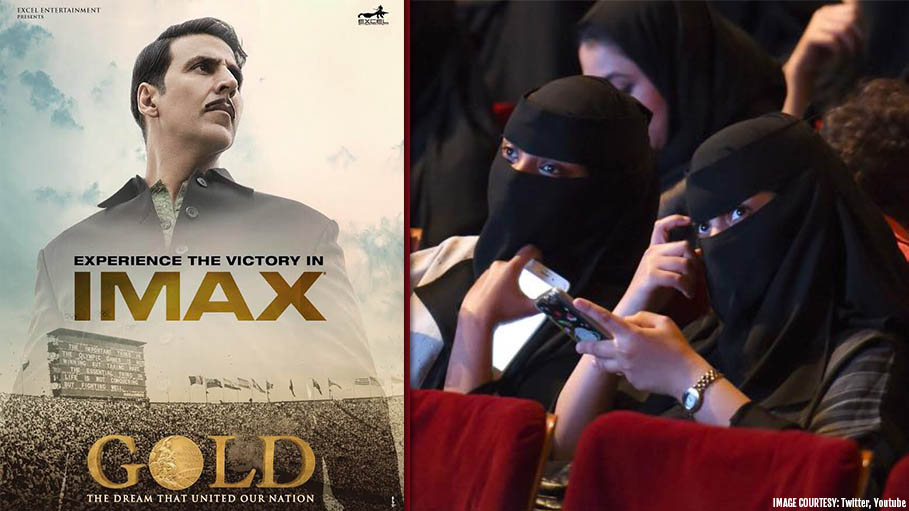 ‘Gold’ has become the second movie after Rajnikanth’s social drama – ‘Kaala’ to release in Saudi Arabia. The movie which is directed by Reema Kagti is about the Indian hockey team’s victory at the 1948 Summer Olympics.

He has a strong desire is to earn Independent India’s first Olympic gold medal at the 1948 Summer Olympics and in the interim, he’s also battling his own personal demons. Director Reema Kagti said, "It’s a fictional take on what happened. Also, it is not just the golden victory in 1948 we will be looking at, but it will encompass 12 crucial years in India’s history."

Arjuna Award winner and former Indian national Hockey team captain Sandeep Singh has trained and brushed the actors’ hockey playing skills while the movie was being filmed. The film was primarily shot in Yorkshire, Doncaster, and Rotherham.

After the major part of the shooting was completed in England, the movie production team moved to Punjab in September 2017 for shooting the second schedule in Amritsar and Patiala. Some scenes of the movie were also shot in New Egerton Woolen Mills, Dhariwal, a town in Punjab. This was because the British Infrastructure established in the mill resembled the post-independence era.

The ‘Singh is King’ star was on top of the world to hear the good news. He took to Twitter to share the news with his followers by posting these lines, “The story of India's first Gold medal victory for the first time in the Kingdom of Saudi Arabia. Happy to share, #Gold is the first ever Bollywood movie to release in the Kingdom Of Saudi Arabia, in cinemas from today! @excelmovies @ZeeStudiosInt.”

The film released in India on August 15, 2018, and it also features Mouni Roy, Amit Sadh, Kunal Kapoor and Vineet Kumar Singh. The release of ‘Gold’ in Saudi Arabia truly adds credibility to this sports drama and also marks a significant accomplishment for the Indian film fraternity.

SEE ALSO:
Akshay Kumar to Star in ‘Dhoom 4’? Netizens Bounce up and down in Joy!