On his 52nd birthday, Akshay Kumar has announced his first historical film that will release Diwali 2020. Watch teaser video of ‘Prithviraj’ and know more! 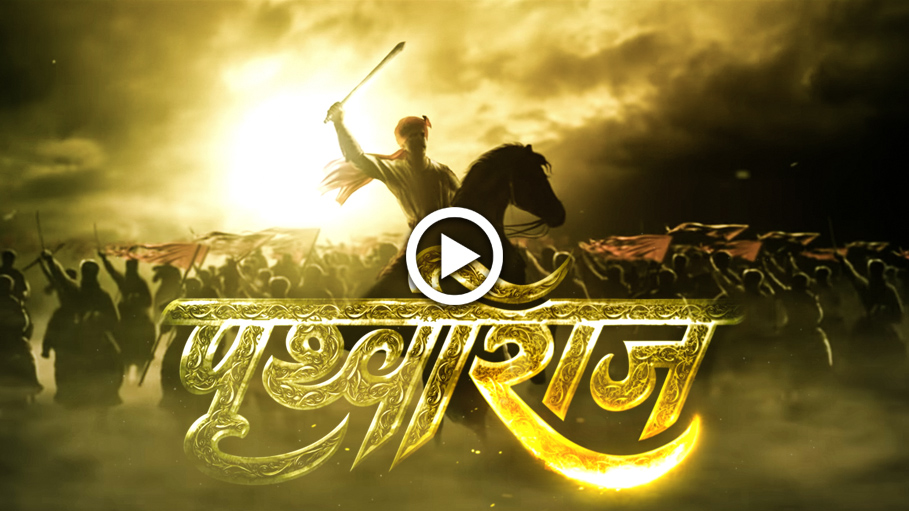 Akshay Kumar has made a special announcement on his birthday for all his fans, his first historical film ‘Prithviraj’ that will be hitting the theatres Diwali 2020.

The ‘Khiladi’ of Bollywood, who has turned 52 this September 9 has been frequently surprising the Indian cine-goers with his distinctive choice in films having off-centre subject matters at times.

Noticeably, it seems, the action hero of Indian cinema is attempting self re-invention with each and every film of his. And beyond your doubts, Akshay will be seen as the valiant king Prithviraj Chauhan himself in this period piece.

Elated to share about my 1st historical film on my birthday!Humbled to have the opportunity to play a hero I look up to for his valor & values- Samrat Prithviraj Chauhan in one of my biggest films #Prithviraj.
Producer @yrf,director #DrChandraprakashDwivedi, releasing Diwali 2020 pic.twitter.com/Q2nD5KE3KR

From the recent ‘Mission Mangal’ to ‘Kesari’, from ‘Airlift’ to ‘Gold’, the ‘Hera Pheri’ and ‘Bhool Bhulaiya’ actor has always been able to blow our mind with his intense characterization on screen infused with spontaneous humour.

Thanks for the surprise Akshay! Wish you a very Happy Birthday!