Amazon Starts Investigation on Data Leak by Its Employees

The recent data leak from Amazon.com Inc. has once again intensified the issue. Amazon is now conducting an investigation into its own employees who are said to have sold the confidential internal data in for money. 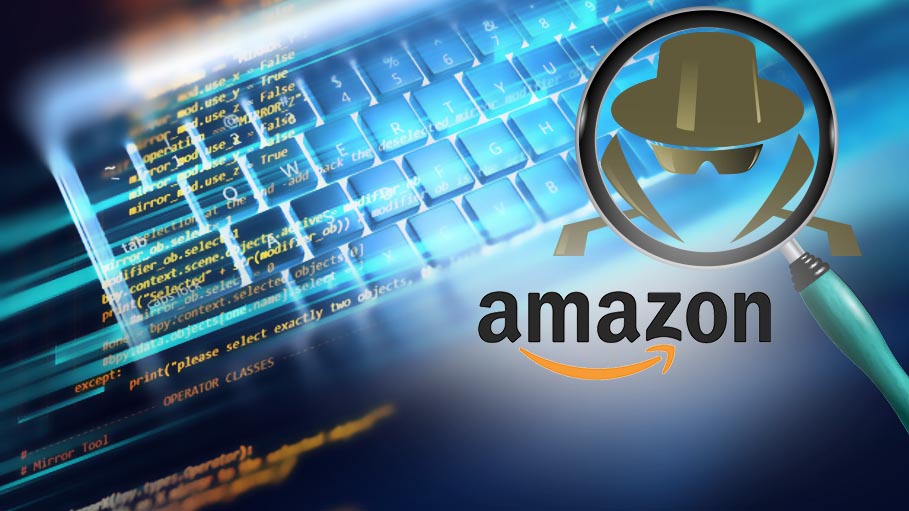 The leak of data in various digital platforms has been an issue for the past few months and years. To add to this episode the recent data leak from Amazon.com Inc. has once again intensified the issue. Amazon is now conducting an investigation into its own employees who are said to have sold the confidential internal data in for money.

According to a report by the Wall Street Journal, employees are allegedly selling information on sales and more than 2 million independent merchants who operate on the site are providing a way to delete negative reviews. These techniques may have helped the sellers to sell their products, which appear higher on search results, increasing their chances of attracting more customers.

The broker who acts as the bridge between the employees and the merchants bought the services to benefit either side. The investigation is underway involving all the three sides now, more particularly the employees.

First such cases of data theft came to light in the month of May in China, where the trillion-dollar firm initiated an internal probe. An Amazon representative has now confirmed that the company is investigating the claims and also said that action would be taken against accused employees and merchants who broke the rules and general terms and conditions.

In a statement released by Amazon, it says, “we hold our employees to a high ethical standard and anyone in violation of our Code faces discipline, including termination and potential legal and criminal penalties. We have zero tolerance for abuse of our systems and if we find bad actors who have engaged in this behavior, we will take swift action against them, including terminating their selling accounts, deleting reviews, withholding funds, and taking legal action”.

The practice is more common in China, where the middlemen use the messaging service WeChat to approach Amazon employees and relay those sensitive information to merchants, which then pay them anything between $80 to more than $2,000 for the data and services rendered they have provided. The small business owners also sometimes pay Amazon employees around $300 for each bad review they take down.

Sellers can also contact brokers to get the information related to proprietary details and also the sales volume and data relating to shoppers' online spending habits, so that by understanding their ability they can boost their sales.

World’s number one online shop, Amazon employs around 560,000 employees across the world.