The sensational Amber Heard and Johnny Depp’s court face-off has been doing the rounds on all social media platforms with allegations from both parties. 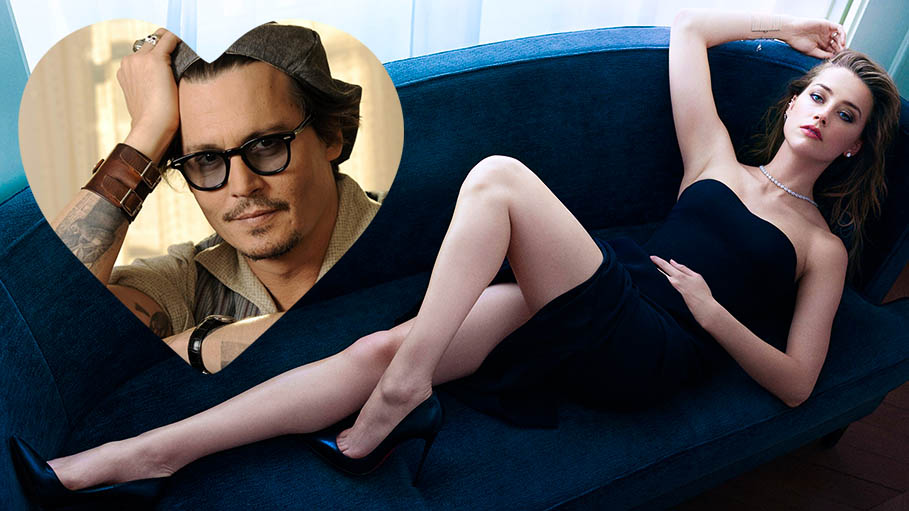 The sensational Amber Heard and Johnny Depp’s court face-off has been doing the rounds on all social media platforms with allegations from both parties.

The actors have been accusing each other of violent behaviour, crazy physical fights, and some bizarre revelations while they were together for a year.

Amber married Depp in February 2015. They met while making the movie “The Rum Diary”, a movie based on the book by Hunter S Thompson.

For the very first time, Amber has spoken openly about her relationship with the ‘Pirates of the Caribbean’ star on the fourth day of the testimony. She revealed that she was in love with her husband when he was “clean” and stayed away from his addictions. She was hoping that he would give up his addiction before filing for divorce.

Amber Heard said that the two “had a wonderful year together where he was sober and clean and that is how I got to know him.” She added, “I loved him and I didn't want to lose that. The other side of him was a monster, but I always held out hope that he would get clean and sober.” She found his behaviour “confusing.”

Johnny himself admitted that he would become a monster when he would indulge in day-long drug binges.

The actress said that she’s speaking out now because “more and more” personal attacks were directed towards her including being called a liar.

“I didn't want to put Johnny (in a position) where the world or his kids would know fully what he was or what he could do. It's embarrassing.”

Depp has filed a libel lawsuit against the owners of ‘The Sun’ magazine and its executive editor Dan Wootton for calling him a “wife-beater” in a 2018 article. Depp has denied all their claims.

Earlier in the case, Depp had accused Amber of being an aggressor, provoking arguments, and being violent towards him. Johnny Depp’s team is expected to make its closing statement on Tuesday. Loyal followers and close friends of Johnny Depp are not able to swallow the accusations. Only time will reveal in whose favour the case would ultimately tilt.

SEE ALSO:
No Verdict in Johnny Depp vs Amber Heard Case Yet, But the Jury Will Meet Today.

Amber Heard "Absolutely Not" Able to Pay $10 Million in Damages