Shooting at Mall of America: A video posted to Twitter appears to show a person shouting while walking into a Nike store. Several gunshots are then heard. 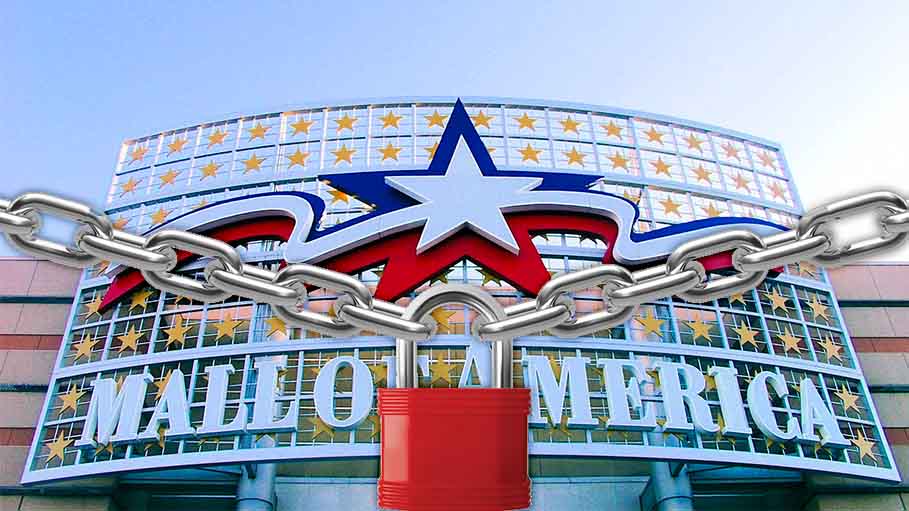 Washington: America's largest mall went into lockdown Thursday over what police described as an "active incident," with reports of shots being fired, sparking scenes of chaos inside the giant complex in midwestern Minnesota.

Footage shared on social media -- which could not be immediately authenticated -- showed panicked shoppers running through the sprawling mall in Bloomington, which has more than 500 stores.

"Mall of America is currently under lockdown," the mall tweeted on its official account, saying there had been a "confirmed isolated incident in a tenant space."

"Please remain in the closest secure location until the lockdown has been lifted," the mall wrote.

A video posted to Twitter appears to show a person shouting while walking into a Nike store. Several gunshots are then heard.

In a separate video, families pushing children in strollers are seen running through the mall in fear, clutching bags of shopping, while security guards patrol the premises with guns drawn.

A message can be heard on a loudspeaker, telling shoppers, "Attention: those who are not currently in a secure location, seek shelter immediately."

Bloomington police tweeted they were "currently working an active incident inside Mall of America" and that "numerous officers are on scene."

There were no initial reports of casualties.