“The legend Amitabh Bachchan, who entertained and inspired for two generations, has been selected unanimously for Dadasaheb Phalke Award. The entire country and international community is happy. My heartiest congratulations to him” 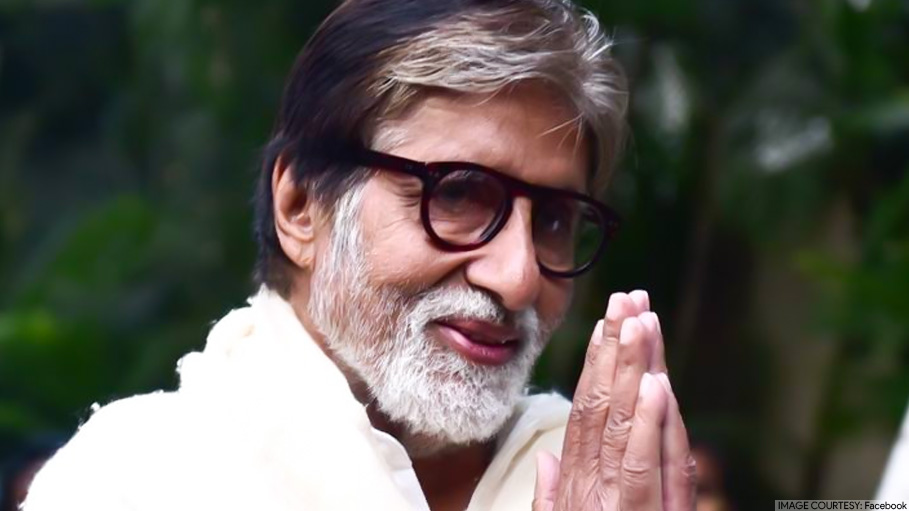 Prakash Javadekar wrote in his tweet, “The legend Amitabh Bachchan, who entertained and inspired for two generations, has been selected unanimously for Dadasaheb Phalke Award. The entire country and international community is happy. My heartiest congratulations to him”.

Followed by a series of congratulatory messages from people all across the world. Actor-politician Rajinikanth congratulated Amitabh Bachchan within an hour of announcement with a tweet, “Congratulations dear Amitabh Bachchan ji. You richly deserve this commendable honour”.

An emotional tweet came from his excited daughter Shweta Bachchan Nanda and proud son Abhishek Bachchan who wrote, “Overjoyed and so, so proud”, while Shweta captioned her post for her, “Papa: Whose your Dada (Saheb Phalke)?
Uncontainable excitement, pride, tears, and general hysteria! Congratulations Papa”.

Among the first celebrities from the film fraternity who congratulated Amitabh Bachchan were filmmaker Karan Johar and actor Anil Kapoor on Twitter. Karan Johar tweeted, “The most inspiring legend of Indian cinema! He is a bona-fide rock star! I am honoured and proud to be in the era of Amitabh Bachchan. The prestigious Dadasaheb Phalke Award to Amitabh Bachchan!” Johar has directed the legendary actor in a few of his blockbuster movies.

Anil Kapoor, who has worked with Amitabh Bachchan in several films, has tweeted, “There is no mention of Indian cinema without this legend! He has redefined cinema with every role and deserves every accolade for his innumerable contributions!”.

At the 65th National Awards in the year 2018, Vinod Khanna was posthumously honored with the Dadasaheb Phalke Award for his priceless contribution to the Indian cinema.