The actress has come a long way from her first movie ‘Rab Ne Bana Di Jodi’ in 2008 in which she was paired opposite Shahrukh Khan. In the movie she plays a young bride to a middle-aged man. 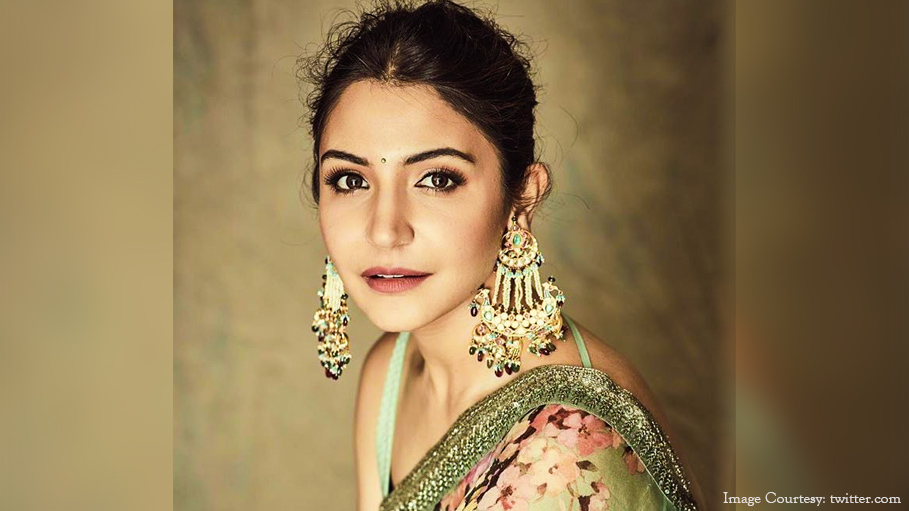 Anushka Sharma ranks 39 in the list of Fortune India’s 50 most powerful women. Besides featuring on the list she is the youngest woman and also the only actor from Bollywood to be featured on the list.

The actress has come a long way from her first movie ‘Rab Ne Bana Di Jodi’ in 2008 in which she was paired opposite Shahrukh Khan. In the movie she plays a young bride to a middle-aged man. Her performance in films like ‘Band Baajaa Baaraat’, ‘Ladies Vs Ricky Bahl’, ‘Jab Tak Hai Jaan’, ‘NH10’, ‘Aae Dil Hai Mushkil’ were noteworthy. With each film, she grew, redefined herself and established herself as one of the most prominent actresses of Bollywood. Rediff.com featured her as “Bollywood’s Best Actors” for ‘Band Baajaa Baaraat’ and ‘NH10.’

At regular junctures, Anushka Sharma experimented with roles that were not too conventional as per Indian standards. Most of her roles redefined the way audiences’ perceived Indian women. The ‘PK’ actress explored and played all kinds of characters like the ambitious Punjabi girl- Shruti Kakkar in ‘Band Baajaa Baaraat’ who aims to become a successful wedding planner to playing Alizeh Khan who struggles to find a balance in her relationship with her close friend Ayan Ranbir Kapoor).

Despite this, her fan base kept growing and she was appreciated for portraying a variety of characters. While at the peak of her career she decided to become a producer with production company ‘Clean Slate Films’, a path few actresses have experimented with.

Speaking about the actress, Fortune said, “Sharma is not only the face of her clothing line Nush and several other brands such as Nivea, Elle 18, Myntra and Lavie, but also a producer. Clean Slate Films, which Sharma set up when she was 25, has produced three small-budget Hindi films - NH10, Phillauri, and Pari.

“They made around Rs. 40 crore each at the box office. Moving beyond Bollywood, Clean Slate Films has tied up with Netflix to produce a feature film titled Bulbul and a web-series called Mai. It is also developing and producing a web-series for Amazon Prime Video.”

Besides acting, Sharma supports numerous charities and causes. The actress is a strong feminist and has been appreciated for making a mark in a male-dominated industry despite not adhering to the stereotypical roles offered to Indian actresses. The Times of India published that “she never shies away from putting her opinion across.”