Any Amount of Alcohol is Bad for Health, So Be Alert 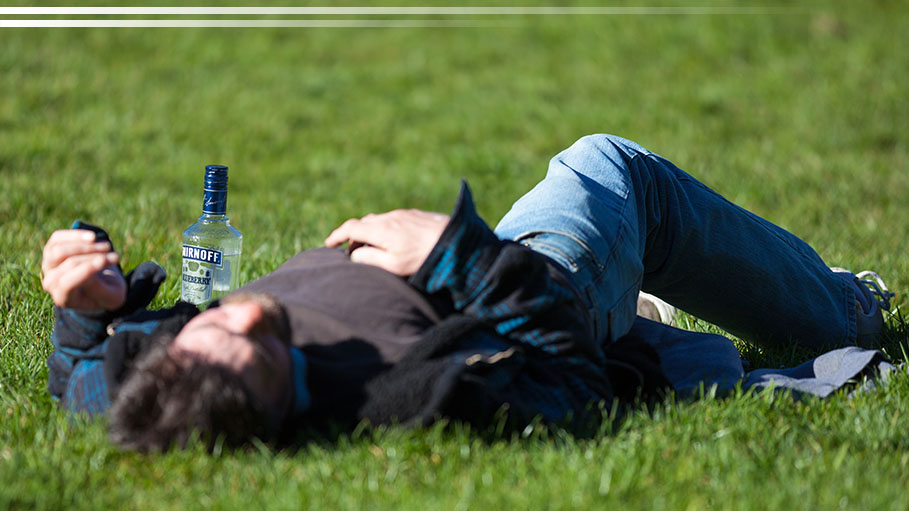 One third of the total human population across the world consume alcohol and that is why it is alarming, as according to a new analysis on alcohol consumption and disease risk, any amount of alcohol in liquor, wine or beer is not safe for the overall health of a person.

According to the study published in the science and health journal The Lancet, in the year 2016, alcohol is the leading cause for disease and premature death of men and women, between the age group of 15 to 49 years, with 2.8 million deaths this year, which also means one in ten deaths across the world is due to alcohol consumption in any form.

Emmanuela Gakidou, Professor at the University of Washington's Institute for Health Metrics and Evaluation, who is also the author of the study said, “The most surprising finding was that even small amounts of alcohol use contribute to health loss globally. We are used to hearing that a drink or two a day is fine. But the evidence is the evidence”.

In the list of alcohol-related deaths, China tops the list, followed by India and Russia. On the list, the United States is ranked fifth among men and seventh among women and the UK ranked 21st for men and ninth for women.

Helen Stokes Lampard, Chair of the Royal College of General Practitioners in the UK, said in a statement, “This study is a stark reminder of the real, and potentially lethal, dangers that too much alcohol can have on our health and that even the lowest levels of alcohol intake increase our risks”.

The study used the data from the 2016 Global Burden of Disease report, which collected the information on premature death and disability from over 300 diseases by sex and age in 195 countries between 1990 and 2016. Researchers also analyzed the effects of alcohol on 23 health-related conditions and risks on people between the age group of 15 to 95 years in the year 2016. Drinking under the age of 15 years is a growing problem in the US and other countries of the world.

According to the study, globally about 2.4 billion people drink alcohol every day, out of which 20 percent are women, who consumed 0.73 drinks each day. While 39 percent are men, who drink 1.7 drinks a day. Countries with the low percentage of drinking citizens are found in Arab and Middle East countries. For age 50 years and above, cancers were the leading cause of deaths related to alcohol, while tuberculosis, self-harm and road injuries are the top causes of death around the world in the age group of 15 years to 49 years.