Apple, in particular, faces challenges from the lack of a design upgrade for the latest SE and a $30 increase in its price from the 2020 model, analysts have said. 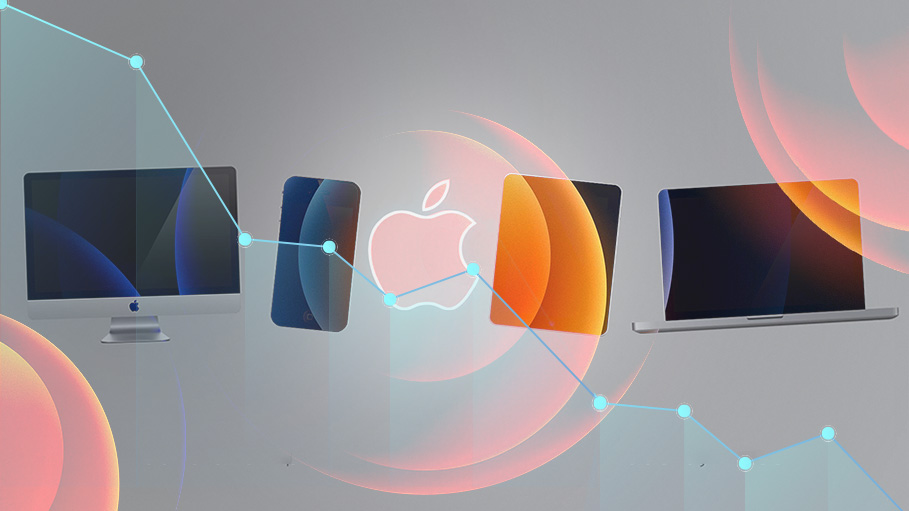 Apple Inc is planning to lower iPhone and AirPod production due to a demand slowdown caused by the Ukraine crisis and rising inflation, the Nikkei newspaper reported on Monday, citing sources briefed on the matter.

The company plans to produce 20% fewer iPhone SEs - or about 2 million to 3 million units - next quarter than originally planned, the report said. It added that Apple has also reduced 2022 orders for AirPods by more than 10 million units.

Apple, whose shares were down about 2% in premarket trading, did not immediately respond to a Reuters request for comment.

The news of weaker demand mirrors forecasts from analysts who have warned that COVID-19 lockdowns in Chinese cities and a surge in inflation due to the Ukraine conflict could hurt smartphone demand this year.

Apple, in particular, faces challenges from the lack of a design upgrade for the latest SE and a $30 increase in its price from the 2020 model, analysts have said.

Ming-Chi Kuo at TF International Securities on Monday slashed his shipment estimate for iPhone SE this year to between 15 million and 20 million units, from 25 million to 30 million units previously.

"It looks very similar to the iPhone SE (2020), a second refurbishment of the iPhone 8, and it is even less likely to arouse consumer demand," Taiwan-based Isaiah Research analyst Eddie Han said, cutting his forecast sales for the model by 5 million units.

Apple is expected to launch a brand new iPhone lineup later this year, but analysts say it was too early to forecast any impact on the upcoming range.