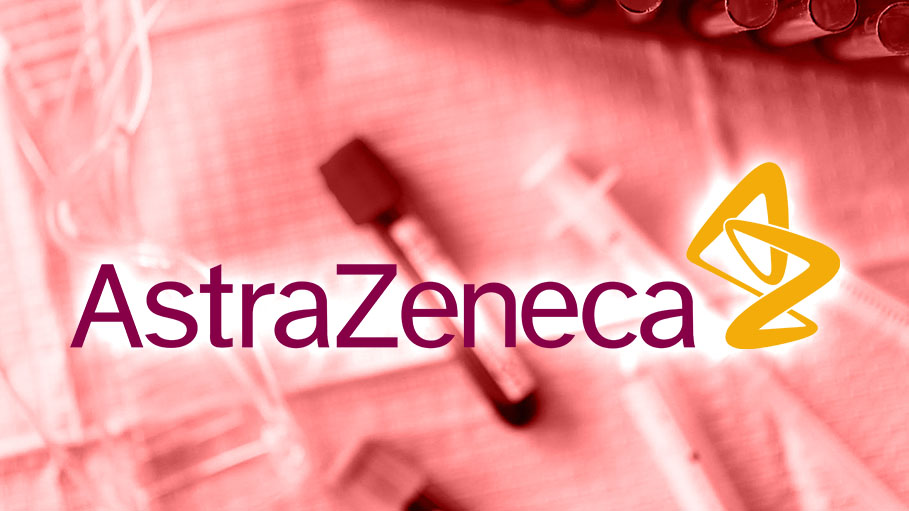 The British drugmaker and its partner, the University of Oxford, put research into the shot on hold last week after the volunteer suffered neurological symptoms. Trials resumed in the U.K. over the weekend, while researchers in South Africa also restarted tests, saying that an independent safety committee concluded that the event was unlikely to be related to the vaccination.

Temporary pauses in clinical trials aren’t unusual. However, the reported event has heightened worry that the global campaign to find a Covid-19 vaccine is moving too quickly. AstraZeneca is among several drugmakers who have agreed to work with and supply shots to Operation Warp Speed, the Trump administration’s effort to expedite the development of an inoculation.

Anthony Fauci, the top U.S. infectious disease expert, told CNN it’s probably just a matter of time before they restart in the U.S. Moncef Slaoui, who is leading the Warp Speed initiative, said the trial would resume when independent safety monitors and the Food and Drug Administration determine it’s safe.

“This pause while the adverse event is fully investigated means the science-based, data-driven process is working as it should," he said in a statement.

FDA Commissioner Stephen Hahn said during an Instagram Live event that the agency is “going to do very significant work with the company to figure out if there’s a significant safety issue or not."

The trial went on pause worldwide last week while doctors looked into the illness of a phase 3 clinical trial participant who received the vaccine and became ill. Fauci, director of the National Institute of Allergy and Infectious Diseases, told CNN Tuesday “it would be unusual to completely stop a trial on the basis of one single adverse event."

The Serum Institute of India has received Indian regulatory approval to resume local trials and intends to restart in the next day or two, according to a person familiar with the matter who asked not to be named because the regulator’s decision isn’t public.

Data from final-stage trials of the AstraZeneca vaccine are expected as soon as next month, and Chief Executive Officer Pascal Soriot said last week the injection could still be available by the end of the year.

Countries Should Continue Using AstraZeneca for Now, Says WHO