The number of dead as a result of a Russian strike on a multi-story apartment building has now risen to 10 in Odesa, said Ukrainian official. 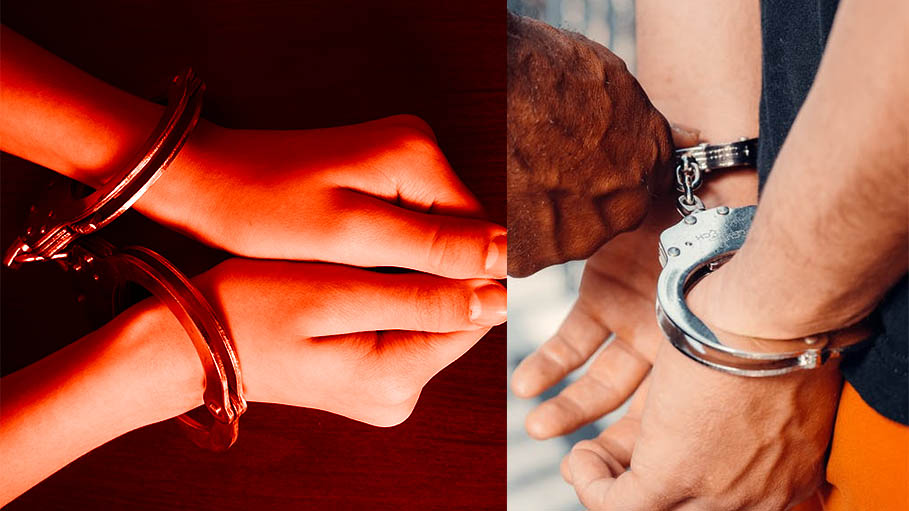 "The number of dead as a result of a strike on a multi-story apartment building has now risen to 10," Serhiy Bratchuk, spokesman for the Odesa regional administration said on his Telegram channel.

Earlier reports said six people had died in the night-time incident, including three children. Reuters could not independently confirm details of the incident.