A line in Australia's national anthem officially changed Friday in a move the nation's leader said was aimed at better recognising the country's Indigenous people. 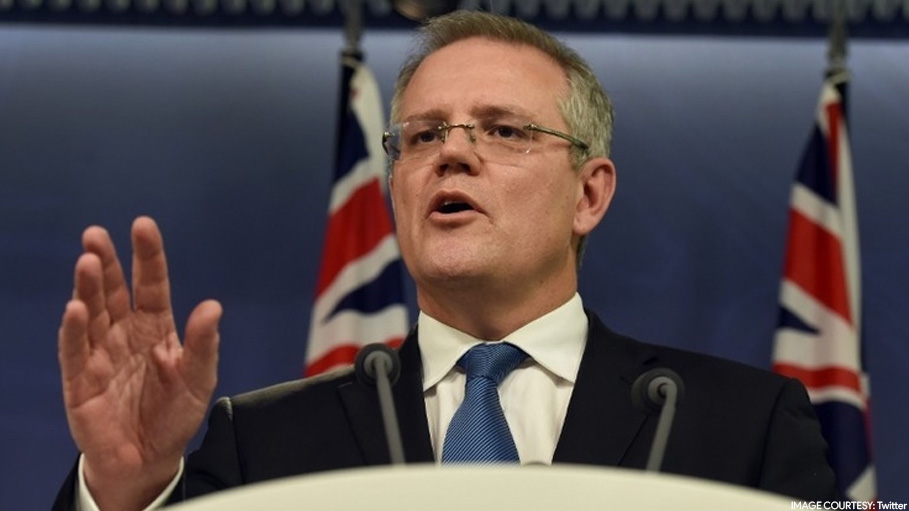 Sydney: A line in Australia's national anthem officially changed Friday in a move the nation's leader said was aimed at better recognising the country's Indigenous people.

Prime Minister Scott Morrison announced the second line in the national anthem, Advance Australia Fair, would change from "For we are young and free" to "For we are one and free".

"Australia as a modern nation may be relatively young, but our country's story is ancient, as are the stories of the many First Nations peoples whose stewardship we rightly acknowledge and respect," PM Morrison wrote in The Age newspaper on New Year's Eve.

"Changing 'young and free' to 'one and free' takes nothing away, but I believe it adds much."

The move had been previously floated to better recognise Indigenous Australian history, which spans back tens of thousands of years, but the conservative leader had not flagged the change until announcing it late on Thursday night.

Australia is a country still reckoning with its colonial past and inequality facing its First Nations peoples, with Indigenous children twice as likely to die before their fifth birthday, according to official statistics.

Earlier this year, large protests were held in several cities around the country calling for an end to deaths in custody of Indigenous people -- which number more than 400 in the last three decades.

No prosecutions have been brought despite dozens of investigations, inquests and in some cases video evidence of abuse.