Berlin Wall is Back after 30 Years

The project has been named “in the city inside the city”. The group of artists named DAU, which is behind the project, said it plans to distribute 1,500-3,000 visas every day. 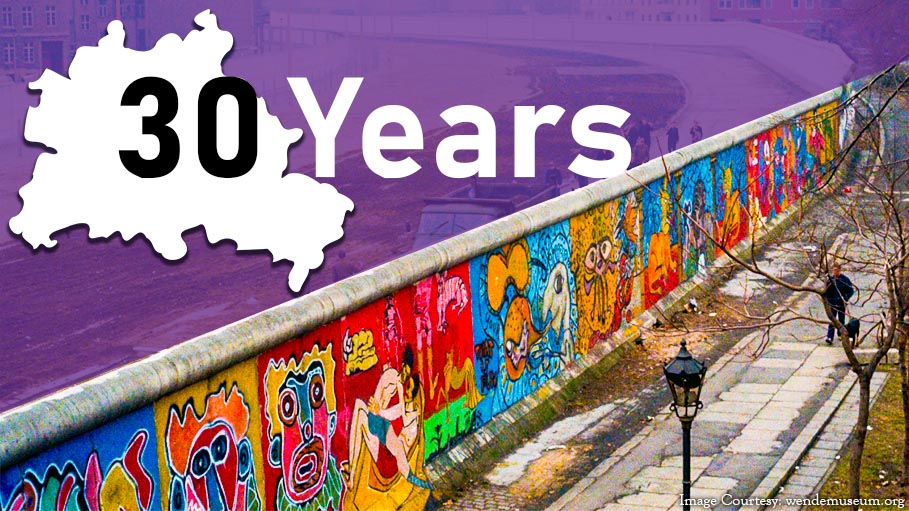 It was in the year 1989, when the whole world witnessed the fall of the Berlin wall. Now after nearly 30 years the infamous Berlin wall will be back at the German capital for four weeks. A group of artists is involved in the project that is going to install a facsimile of the wall, which will be ready by the mid of October this year.

Those who want to visit the art installation must have to buy visas online, spending 15 euros ($17.50). On entering the walled area, the visitor will have to change their cellphones with a smartphone, which in turn will provide instructions to the individuals for a tour to the wall, which includes documentary films, exhibitions, and concerts.

According to Thomas Oberender, Berliner Festspiele, a performing art event management company based in Berlin, the artists were not interested to create East Germany in the Disney style rather they wanted to create an experience of traveling in a foreign land and losing the sense of freedom.

The Berlin wall will be a surprise for the visitors as they are not going to know in advance what kind of events are going to take place on the day they are in the city.

The project has been named “in the city inside the city”. The group of artists named DAU, which is behind the project, said it plans to distribute 1,500-3,000 visas every day. For the visitors, the arrangement has been made inside the walled block, where they will get viewing platforms from where the visitors can see outside into Berlin, in the same way, during the cold war, platforms were raised so that people can peek into East Berlin from the West.

The place where the wall will be raised lies on the Berlin city’s downtown Unter den Linden Boulevard, which also include the famous State Opera, the Kurfuerstenpalais palace beside other historical buildings of the country.

The artists, who want to create the special experience for the people, tourists and visitors, are still waiting for the final permission from the authorities for the go-ahead of the historic project.