Bidders Other than Microsoft Show Interest in TikTok

Microsoft Corp. isn’t the only company interested in buying TikTok’s U.S. operations, according to people familiar with the matter. 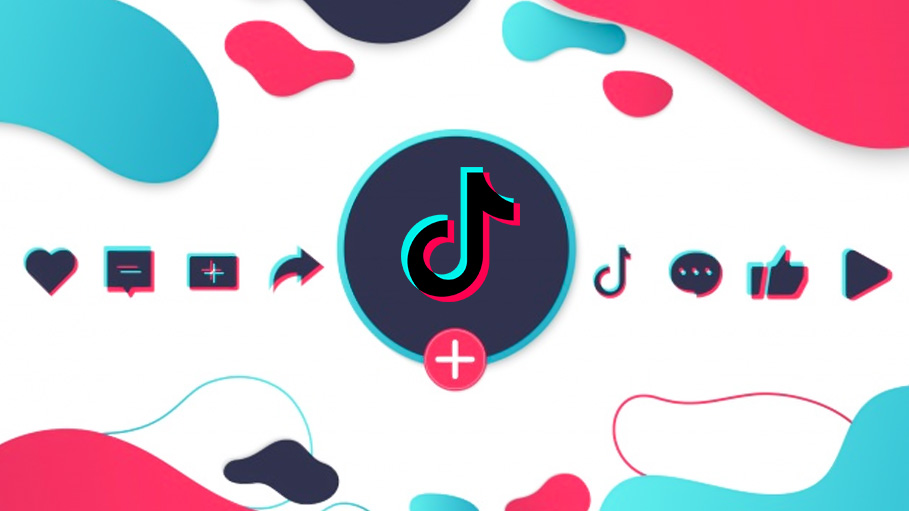 ByteDance is considering changes to the structure of TikTok because President Donald Trump is weighing ordering a divestiture of TikTok’s US business, a decision that could come at any time

Microsoft Corp. isn’t the only company interested in buying TikTok’s U.S. operations, according to people familiar with the matter.

U.S. government officials probing national-security concerns around the Chinese-owned video-sharing app have had talks with at least one other large company as well as investors in TikTok parent ByteDance Ltd. who are interested in taking a stake in TikTok, according to one of the people, who requested anonymity because the discussions are private. This person declined to identify these companies.

ByteDance is considering changes to the structure of TikTok because President Donald Trump is weighing ordering a divestiture of TikTok’s U.S. business, a decision that could come at any time.

Venture investors in ByteDance have approached Chief Executive Officer Zhang Yiming with a range of proposals to address U.S. concerns that the app, especially popular with teens, is a security threat, people familiar with the matter have said. Any solution would likely have to pass scrutiny from U.S. regulators in the Committee on Foreign Investment in the United States, as well as U.S. antitrust regulators.

The deal provides a rare opportunity to profit off the momentum of the fastest-growing social media app in the U.S. Still, not all companies likely to be attracted to such a deal will even be in the running. TikTok’s valuation is estimated at $20 billion to $40 billion, so few companies would be able to afford it. Most of those that would are likely to find it politically difficult to make the move.

The CEOs of Facebook Inc., Alphabet Inc.’s Google, Amazon.com Inc. and Apple Inc. testified this week in the U.S. House of Representatives to answer lawmakers’ questions about their enormous market power. While any one of the four companies could fit TikTok into their product offerings, deals by these giants are already under a microscope.

Google, whose YouTube is a competing video offering, is already facing a European Union probe for its much smaller acquisition of Fitbit Inc. Apple doesn’t tend to make acquisitions anywhere near large as TikTok. And Facebook’s years-ago purchases of smaller rivals Instagram and WhatsApp have been brought up anew amid the antitrust scrutiny. The world’s largest social network has already worked to turn lawmakers against TikTok, and is unlikely to court further risk to its already tenuous position on data security. Facebook also looked at purchasing Musical.ly, the predecessor to TikTok, in 2016, and passed.

Microsoft, with a market value of $1.55 trillion, is bigger than Google or Facebook, but currently has a better reputation in Washington. The company wasn’t invited to the antitrust hearing on July 29, and has largely escaped recent criticism of Big Tech’s outsize influence. It’s unclear whether Microsoft would seek to integrate TikTok into its own operations, or join with other investors from private equity or venture capital to finance spinning out TikTok as a separate entity based in the U.S. With the second option, investors could seek to gain even more from a TikTok stock listing in the future.

Media companies, such as Walt Disney Co. and Verizon Communications Inc., have been interested in purchasing social-media assets in the past. Disney in 2016 considered but ultimately decided against purchasing Twitter Inc., for instance. TikTok’s U.S.-based CEO, Kevin Mayer, was formerly the head of streaming for Disney, and may be better positioned to help broker a deal in the media world.

Other social-media companies, such as Twitter and Snapchat parent Snap Inc., have smaller valuations than TikTok and therefore are unlikely bidders. They would need to use stock or outside financial help to complete such a transaction.

It’s still not clear how a U.S. divestiture of TikTok would work, and how completely the app would have to separate from its current Chinese ownership. The company hasn’t said how such a move would affect employees, the technology or its product. However the ownership shakes out, there is one group that no potential buyer or investor wants to alienate: TikTok’s 165 million American users.