Fenneas also worked with Billie for her debut album “When We All Fall Asleep, Where Do We Go?” The team behind the film shared the great news on their official twitter handle. 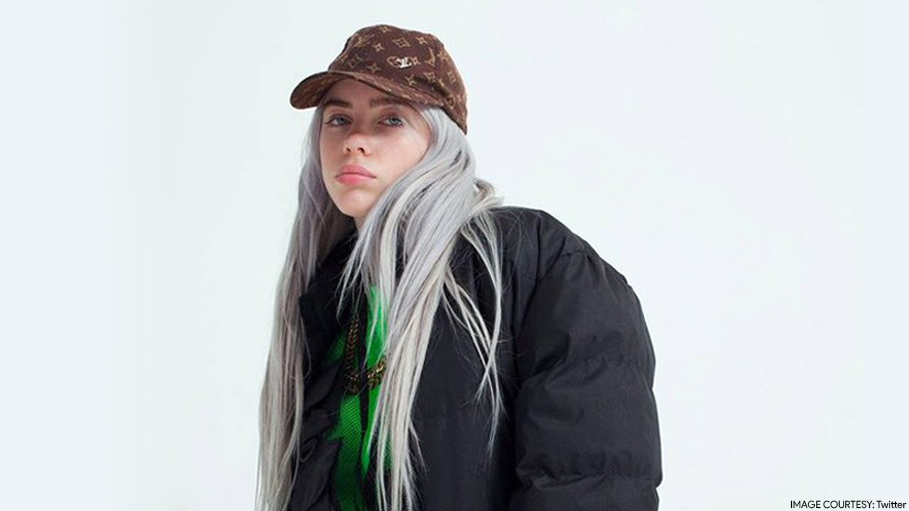 Billie Eilish is back in the news again and for great reasons. She has become the youngest artist in history to write and record a James Bond theme song. She will be singing the title song of ‘No Time to Die’ - the 25th James Bond film. Billie has written the song with her brother Finneas O'Connell.

Fenneas also worked with Billie for her debut album “When We All Fall Asleep, Where Do We Go?”

The team behind the film shared the great news on their official Twitter handle.

Billie took to twitter to express her joy on this amazing news. The young artist said, “It feels crazy to be a part of this in every way. To be able to score the theme song to a film that is part of such a legendary series is a huge honor. James Bond is the coolest film franchise ever to exist. I'm still in shock,' Billie Eilish.”

Eilish who turned 18 in the month of December is the first artist born in the 2000s to have a No.1 album and is also the youngest artist in history to have four Grammy nominations to her credit. She began singing when she was a child and started writing songs at the tender age of 11.

The ‘Bad Guy’ singer has created a comfortable space for herself in the music country not only because of her music but also because of her offbeat fashion sense and personality. Eilish admitted that she is kind of intimidating and likes to be “really different from a lot of people.” Always seen in baggy ill-fitting clothes, she admitted that she wears them so that people would not body shame her. Her intimidating and offbeat personality seems to have worked in her favor.

There certainly would be high expectations from the upcoming James Bond theme which Eilish is a part of as the previous Bond themes such as Adele’s “Skyfall” and Sam Smith’s “Writing’s On the Wall” were big hits.

The Bond flick will be released in the month of April and is likely to be Daniel Craig’s last film as James Bond.