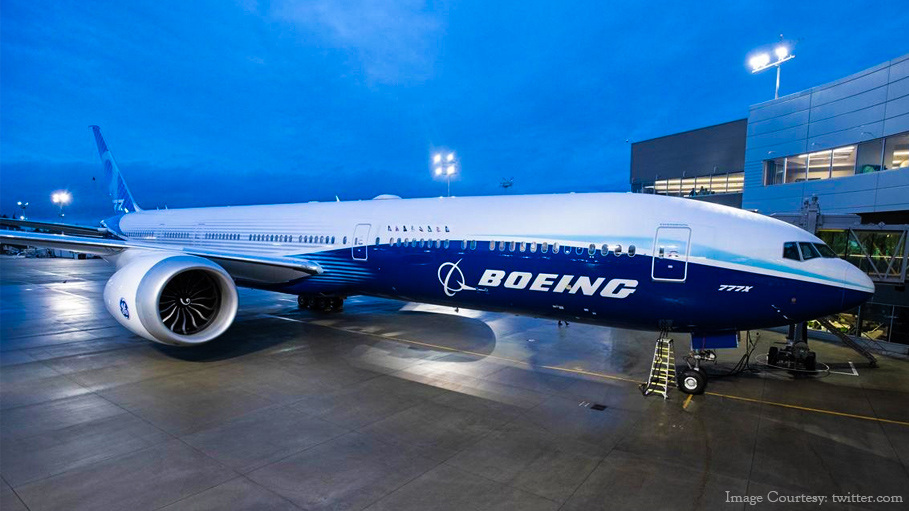 Boeing reported its first annual loss in more than two decades Wednesday as the lengthy grounding of the 737 MAX dragged down revenues and added to costs.

The aerospace giant reported a $1.0 billion loss in the fourth-quarter and a $636 million loss for all of 2019, the company's first annual loss since 1997.

The MAX has been grounded since March following two fatal crashes. Boeing estimated additional costs of $9.2 billion connected to the grounding to compensate to customers and account for the impact of lower production levels on expenses.