Britney Spears on Sunday released a lengthy audio message concerning the controversial guardianship that kept her primarily under her father's control for more than 13 years. 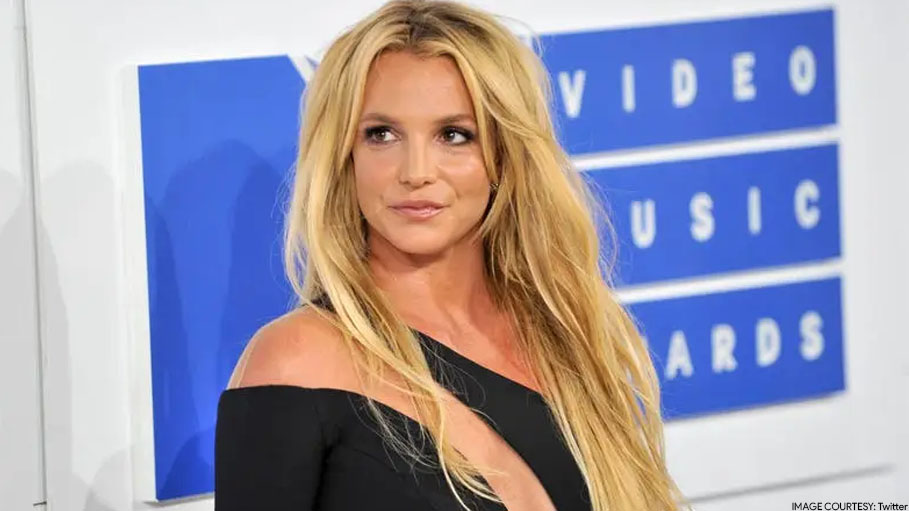 New York: Britney Spears on Sunday released a lengthy audio message concerning the controversial guardianship that kept her primarily under her father's control for more than 13 years.

A Los Angeles judge in November 2021 dissolved the conservatorship long overseen by Spears' father -- an arrangement the singer said had prevented her from having a contraceptive IUD removed despite her desire for more kids.

The audio message was originally tweeted by Spears without comment but the link was then deleted. The 22 minutes of audio of Spears' voice remain available online, however.

"I woke up this morning and I realized there's a lot going on in my head that I haven't shared with anyone," Spears says in the raw, emotional recording.

She then details the conservatorship, echoing what she told a California court in a bombshell hearing last summer.

The now 40-year-old describes being forced to work and tour, and barred from seeing friends or driving her own car.

Spears says that her phone was tapped, and she felt unsafe asking for help.

"They made me feel like nothing, and I went along with it," Spears says, describing being fat-shamed.

"It was demoralizing," Spears says.

"You also have to understand, it was like 15 years of touring and doing shows. And I'm 30 years old, living under my dad's rules. And while all of this is going on, my mom's witnessing this, my brother, my friends -- they all go along with it."

Spears rocketed to fame in her teens on hits like "...Baby One More Time," becoming one of the world's reigning pop stars.

But she suffered a highly publicized 2007 breakdown, which included attacking a paparazzo's car at a gas station.

The conservatorship began in 2008. It didn't formally end until November 2021, after the pop phenom's father Jamie Spears was removed from his position in charge of her finances and estate at a hearing in September.

Since gaining her freedom, Spears has married her boyfriend Sam Asghari.

On Friday she released her first new music in six years, a duet with Elton John called "Hold Me Closer," a dance-inflected take on John's ballad "Tiny Dancer."

SEE ALSO:
Britney Says She’ll Not Perform on Stage Till Her Father is out of the Conservatorship