The business tycoon appeared calm and relaxed throughout the hearing. The case is currently in the hands of Home Secretary Sajid Javid and Mallya has 14 days to appeal to the High Court. 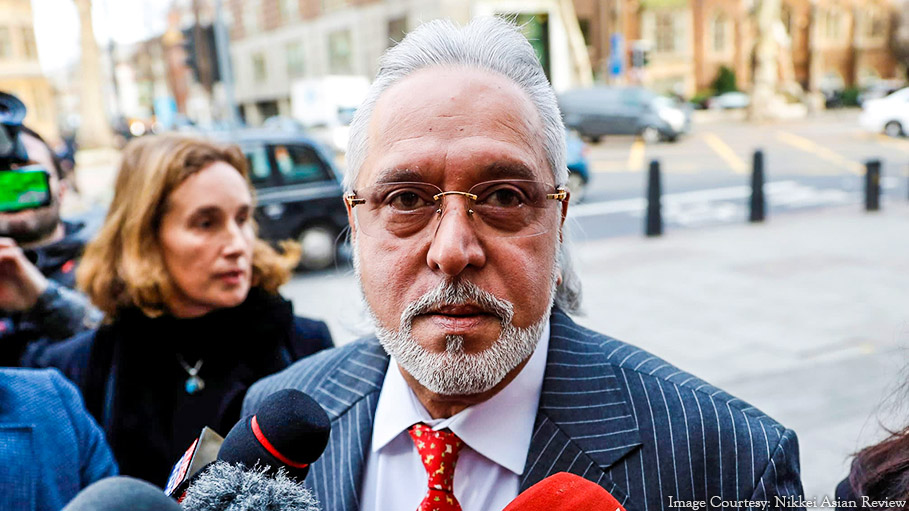 A London Court has ruled that Indian businessman Vijay Mallya may be extradited from the UK to India. As per reports Mr. Mallya passed through a group of reporters who posed various questions to him while entering the Westminister Magistrates court. He then paced in the corridors eagerly waiting for his hearing call. He then heard a detailed judgment against him. The hearing finally concluded with the declaration that the business tycoon has to be extradited to India and face trial back home. The business tycoon appeared calm and relaxed throughout the hearing. The case is currently in the hands of Home Secretary Sajid Javid and Mallya has 14 days to appeal to the High Court.

According to Nick Vamos former head of extradition at the Crown Prosecution Service, the court’s ruling was "a hugely significant judgment for the Indian government. Although Mr. Mallya failed to convince the court that his prosecution was politically motivated, the Indian authorities pulled out all of the stops to achieve this result and undoubtedly will try to make political capital from it back home. However, they would be wise not to be too triumphalist as Mr. Mallya has 14 days to appeal to the High Court, who might look askance at excessive gloating in the meantime," he added.

Vijay Mallya didn’t comment if he would appeal against the ruling. He only remarked, “My legal team will be reviewing the judgment in detail and determining the next steps forward.” He told one of the BBC reporters that “clearly this is extremely political, it's really obvious.”

He faces charges on financial irregularities at his Kingfisher Airlines which he set up in the year 2005. The airlines became insolvent and had not paid salaries to its employees for 15 months and eventually lost its license to operate as an airline. The ‘King of Good Times’ was known for lavish lifestyle in India and built a huge empire in India out of Kingfisher beer. He dabbled in Indian cricket and Formula 1 racing too. In contrast to his extravagant lifestyle, he’s also known to be a religious person who prays every day and holds a 42 days Sabarimala fast every year.