Can Cell Phone Radiation Cause Cancer?

Since cell phones have become such an integral part of our lives, we cannot completely avoid using it. Here’s how we can limit its usage and use it cautiously. 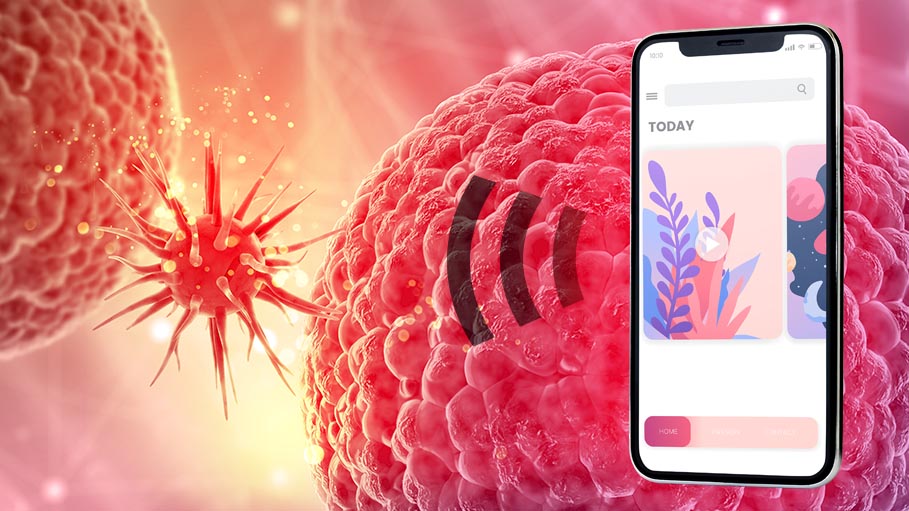 In one of the world’s largest experiment held in November 2018 by the US National Toxicology, it was revealed that cell phone radiation can cause cancer. According to the New York Times, the experiment was conducted on 3000 rodents. In the experiment, the rats were exposed to the radiation for about 9 hours a day for a period of two years. Some of these rodents developed tumors in the heart and evidence confirmed that radiation could lead to brain cancer in some male rats. Though the rats were exposed to a higher quantity of radiation than what we humans are exposed to, the results are difficult to ignore, keeping in mind how often we use the cell phone.

We not only use cell phones to make calls, today most of us use them to watch movies, videos, play games, texting, click pictures, as a tool to organize stuff, so on and so forth. So, the number of hours being spent using the cell phone is significantly high, exposing us to a higher amount of radiation. This is alarming!

In 2011 the World Health Organization classified cell phone radiation as a possible 2B carcinogen. While there are many industry-backed studies that downplay the evidence revealed by these studies, hundreds of independent studies prove that cell phone radiation has the ability to penetrate our bodies and cause damage. How it causes the damage and the extent of the damage may also depend from person to person depending on their individual health conditions. Not only humans, radiation targets birds and bees of the air too. According to a certain study, radiation interferes with the magnetic compass that these beings use. This may explain why we see lesser number of birds these days. So going by the number of studies that warn us that radiation does cause cancer, to keep ourselves and our families protected, it is in our best interest to take precautionary measures.

What can we do?

Since cell phones have become such an integral part of our lives, we cannot completely avoid using it. Here’s how we can limit its usage and use it cautiously: