Long-term Pricing Pressure for Aluminium Producers: Ind-Ra believes aluminium producers may be negatively hit in the medium term, except for a timely upward revision in the import cap. 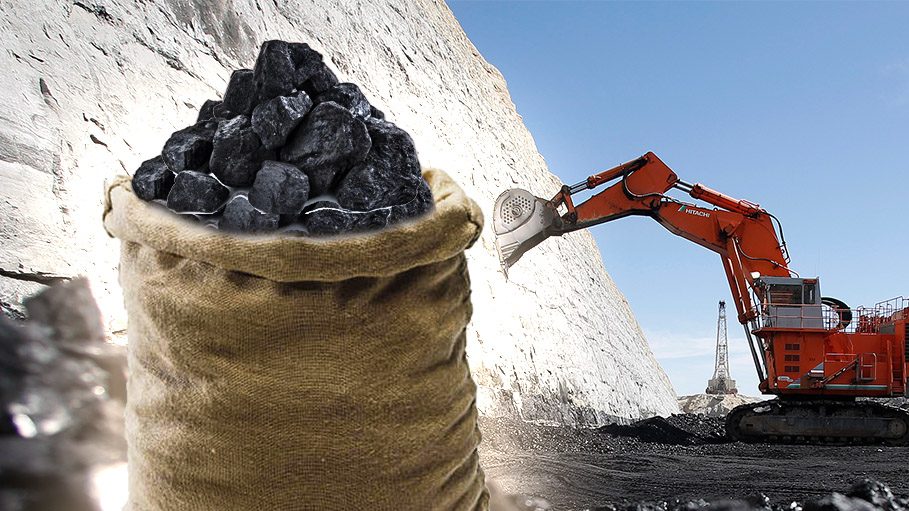 The Indian apex court’s decision to lift the blanket ban on the import of pet coke and allow a capped quantity of import may affect aluminium producers’ margins in the medium term, says India Ratings and Research (Ind-Ra). The move will also constrain the availability of critical inputs such as calcined pet coke (CPC) especially in the context of aluminium capacity expansion. The ban has also created an uncertainty on the expansion of aluminium capacity and discourages investments in the sector.

Minimal Impact for the Short term: The Supreme Court of India has allowed an annual limit of 1.4 million tonnes and 0.5 million tonnes for the import of green pet coke (GPC) and CPC, respectively. Aluminium making needs carbon anodes, which requires CPC and coal tar pitch in the ratio of 80.20. Ind-Ra believes that the import limit covers the industry’s existing import dependencies and hence is unlikely to affect the operations substantially in the short run.

Long-term Pricing Pressure for Aluminium Producers: Ind-Ra believes aluminium producers may be negatively hit in the medium term, except for a timely upward revision in the import cap. A limited supply of domestic CPC and the limit on its import may keep the prices inflated, impacting the margin of the aluminium industry in the context of capacity expansion. On the contrary, this could be beneficial for the CPC sector with a skewed demand-supply balance. Ind-Ra estimates that for every 5 percent increase in CPC price, the EBITDA could contract by 20-25bp.

However, the capped imports would also mean capped capacity utilization for aluminium producers. Ind-Ra estimates that aluminium producers would be able to expand their current utilization by just 8 percent - 9 percent in view of the import limits and assuming all of the domestically produced CPC will be made available for aluminium production. Hence, the companies would find it increasingly difficult to expand the production lines and the ban could be even more challenging for companies which are in the middle of expanding their capacities.