India is still under the shock of Sridevi’s untimely death in Dubai, on 25th February, Sunday. But recently, there has been another speculation published in a Dubai newspaper that it could be drowning that caused Sridevi’s death. 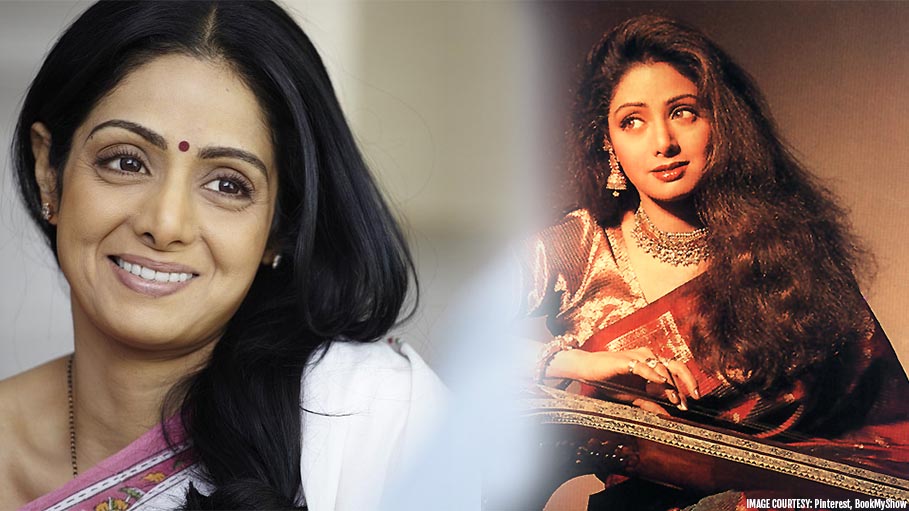 India is still under the shock of Sridevi’s untimely death in Dubai, on 25th February, Sunday. She was there to attend a family wedding, and that was her last public appearance as per reports. But recently, there has been another speculation published in a Dubai newspaper that it could be drowning that caused Sridevi’s death.

At the wedding with family, Image: www.mumbailive.com

She had been photographed in a shiny sea green traditional outfit at the wedding function. Her eldest daughter Jhanvi was in Mumbai to complete the shooting of her first film.

As per Dubai’s news daily, Khaleej Times, Sridevi’s famous producer husband Boney Kapoor wanted to give her charming wife a surprise. He flew back to Dubai and reached around 5:30 pm. The couple chatted for a while and thereafter Sridevi headed to the restroom to get ready for a surprise dinner, with Boney.

And that was the last time the two ever met. When even after 15 minutes Sridevi didn’t come out of the bathroom, Boney got tensed and knocked. There was no response but complete silence! He broke the door lock and found Sridevi lying in bathtub full of water, completely senseless.

He called a friend as he couldn't revive her on his own. The police was informed around 9 at night. Sridevi was pronounced dead at the hotel Jumeirah Emirates Towers Hotel, where she was staying.

Although, Sridevi is not Boney Kapoor’s first wife, the two had been together since 1996. Their controversial love story got faded with time and they were known as an extremely happy family with two daughters, Jhanvi Kapoor and Khushi Kapoor. Boney Kapoor did a number of hit films with Sridevi. But the first and the most celebrated of them is ‘Mr. India’, released in 1987.

It’s so heart-wrenching that such a beautiful and talented actress left the world at just 54, also, only a month before daughter Jhanvi Kapoor’s first film release. Amidst this tragic situation, this Dubai news has surely planted a twist on what could possibly be Sridevi’s sudden death reason! Forensic reports confirmed that there are traces of alcohol in the actress’s blood. So, could it be hangover and the water or cardiac arrest? Only time will tell!