Chief Economic Adviser KV Subramanian on Friday said that the government recognised the need to cut the corporate tax to boost investments. 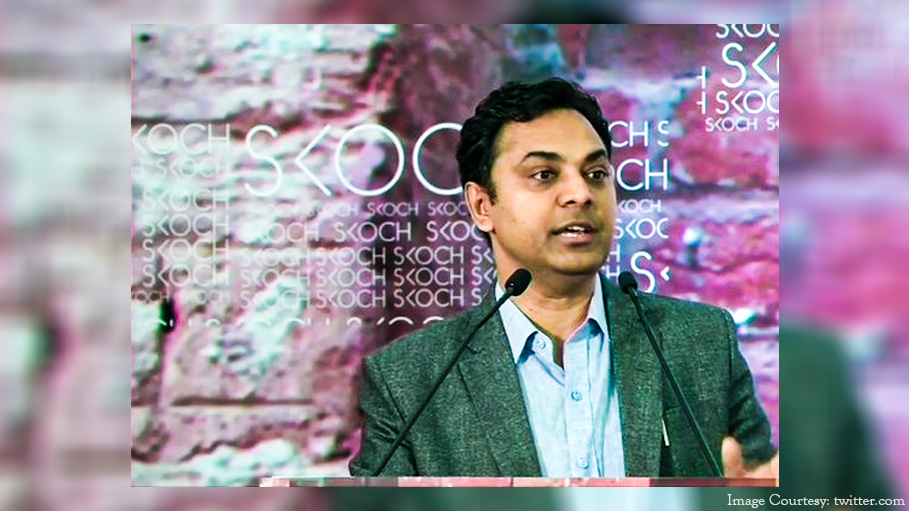 For the last few quarters the cycle of growth has not been as it was earlier, he said at an event here and added that "corporate tax rate is important for investments".

The second-quarter GDP number is scheduled to be announced later today.

The government has undertaken a number of measures to arrest the growth slowdown. In September, it announced a cut in the corporate tax rate to 22 per cent from 30 per cent.

It also lowered the tax rate for new manufacturing companies to 15 per cent to attract new foreign direct investments.